‘Obviously it does (worry me). The US (team) has talked to all the athletes, they have been going through a lot of protocol to make sure everyone is okay’ Tennis star Serena Williams says she is concerned about the Zika outbreak ahead of August's Rio Olympics, but has faith in the support team dealing with worries about the mosquito-carried virus.

A number of major names, including golfer Rory McIlroy, have pulled out of the Games because of health fears over Zika.

The World Health Organisation last week said there is a "very low risk" of further spread of the virus as result of the sporting event held in Brazil.

"Obviously it does (worry me). The US (team) has talked to all the athletes, they have been going through a lot of protocol to make sure everyone is okay and comfortable and if not there is no pressure to go," Williams, who will be competing for the United States at the Games, told Reuters in London.

"We are all looking forward to it and we are all worried about it but the athletes that are going are definitely taking the right precautions."

Williams was speaking at a party ahead of Wimbledon, where she swapped her racket for a microphone to sing some karaoke.

Williams will be looking to claim her seventh title at Wimbledon, which she said was her favourite tournament.

The 21-time Grand Slam singles champion is seeded No 1 for Wimbledon, which starts on Monday.

© Copyright 2022 Reuters Limited. All rights reserved. Republication or redistribution of Reuters content, including by framing or similar means, is expressly prohibited without the prior written consent of Reuters. Reuters shall not be liable for any errors or delays in the content, or for any actions taken in reliance thereon.
Related News: Serena Williams, WTA Pre-Wimbledon Party, The World Health Organisation, Zika, Rory McIlroy
COMMENT
Print this article 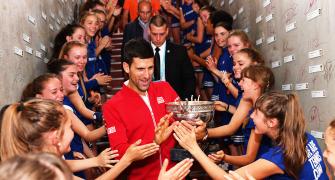 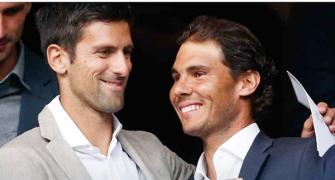 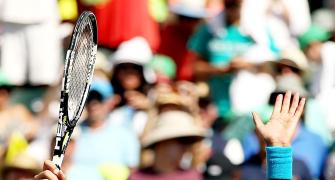 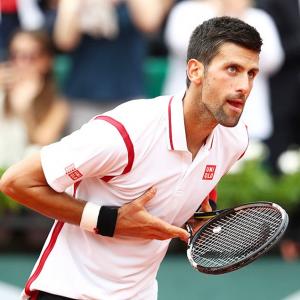