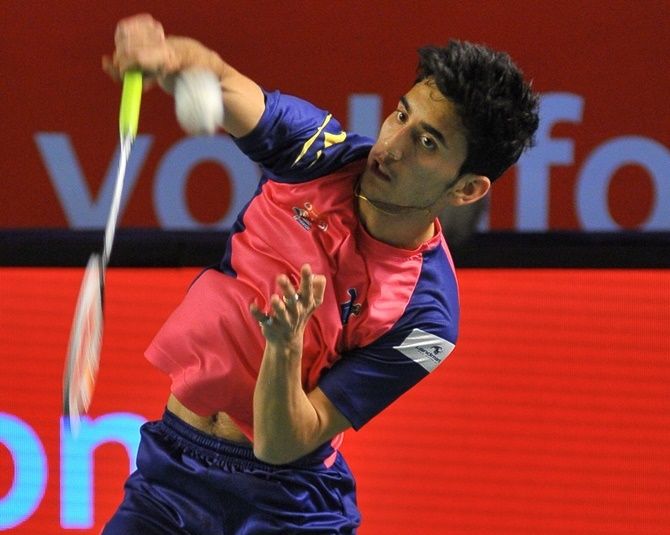 IMAGE: After winning the SaarLorLux Open Lakshya Sen is set to break into the top 50 when the BWF rankings are released on Tuesday. Photograph: BAI Twitter

India's Lakshya Sen won his second successive BWF World Tour Super 100 title with a thrilling victory over China's Weng Hong Yang in the final of the SaarLorLux Open, in Saarbrucken, Germany, on Sunday.

He had clinched the Belgian International challenge and Dutch Open Super Tour 100 in his last two outings, and also reached the Polish Open final this year.

The world No. 51, who previously won the Asian Junior championship, a silver at the Youth Olympics and a bronze at the World Junior Championships last year, continues to impress on the senior circuit.

The 18-year-old from Uttarakhand had come into the final with a 1-2 head-to-head record against the Chinese but it didn't matter as he rallied his way after squandering the first game.

With this win Lakshya is set to break into the top 50 when the BWF rankings are released on Tuesday.

Lakshya had a good start, leading 14-11, but couldn't sustain the pressure on his opponent who turned tables to win the opening game.

Stung by the reverse, Lakshya raced to a 8-4 lead in the second game and increased it to 13-6. Weng reduced it to 10-14 but the Indian managed to stay ahead and take the match into the decider.

In the third game, Lakshya fell behind 5-7 but clawed back and levelled at 10-10 before Weng moved to a 16-13 lead. A fighting Lakshya then stepped on the gas and reeled off the remaining eight points to leave his opponent stranded. 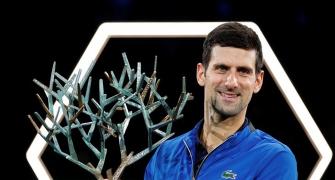 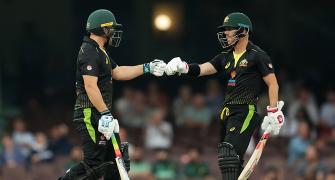 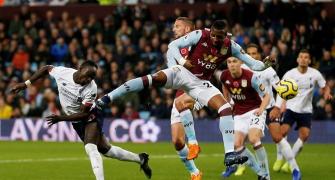 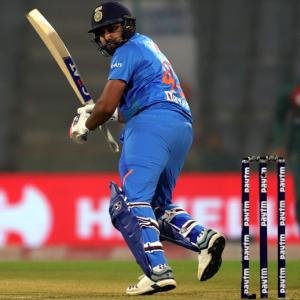