The Pakistan hockey players were in for a shock when the Shiv Sena workers protested against them at the Bombay Hockey Association (BHA) stadium in Mumbai on Sunday.

Pakistani hockey players were reportedly escorted away from the Mumbai stadium.

The players were in India for the inaugural Hockey India League, starting next week.

The protest came in the wake of the ceasefire violation across the Line of Control in Poonch sector in Jammu and Kashmir. Two Indian soldiers were allegedly killed by Pakistan army on January 8 and one of them was found with his head severed, resulting in heavy cross-fire across the LoC from both the sides.

The much-anticipated five-team HIL is scheduled to begin in New Delhi on Monday and will conclude in Ranchi on February 10. 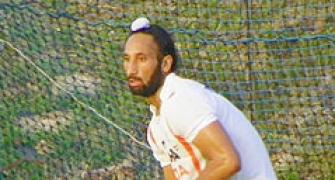 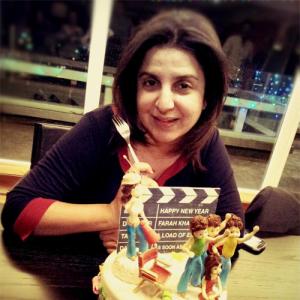 No harassment if you help accident victim: Delhi Police