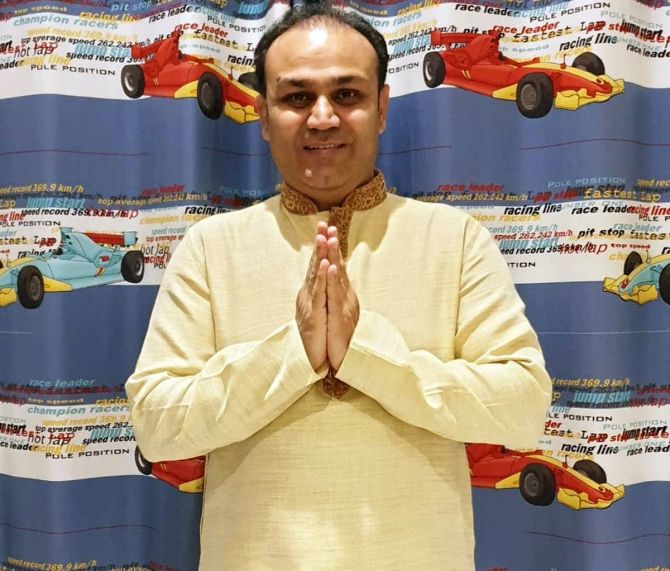 Just like last year, the ministry opted for a single selection committee to pick the awardees among both athletes and coaches and it will be headed by Retired Supreme Court Justice, Mukundakam Sharma.

"This year too we are continuing with the idea of one selection committee for all the awards as we feel too many committees will only make things difficult and create controversies," a Sports Ministry source said.

The national sports awards are given away every year on August 29, the birth anniversary of hockey icon Dhyan Chand.

This year the awards function might be delayed by a month or two because of the COVID-19 pandemic but a final decision on the matter is still awaited. 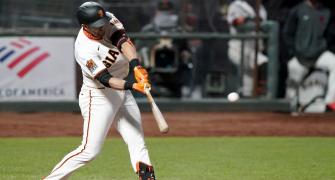 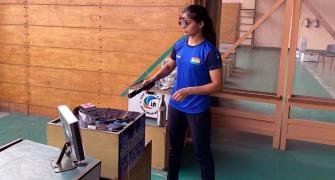 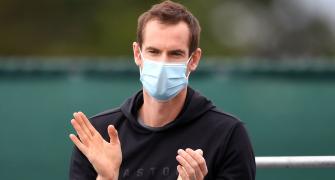 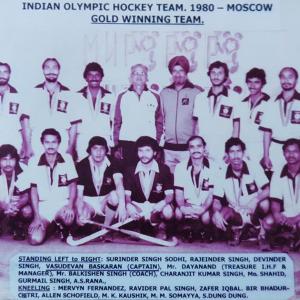 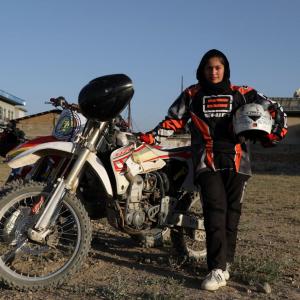