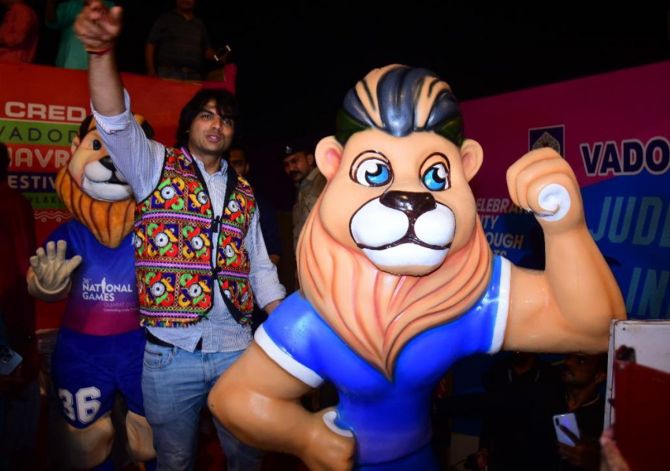 From becoming India's first track and field athlete to win an Olympic medal (and gold at that!) to breaking several records, both national and global, Neeraj Chopra has come a long way.

Since his historic gold at the Tokyo Olympics, Neeraj has been the toast of the nation.

This adulation was visible during the National Games when he joined in the garba celebrations in Vadodara. 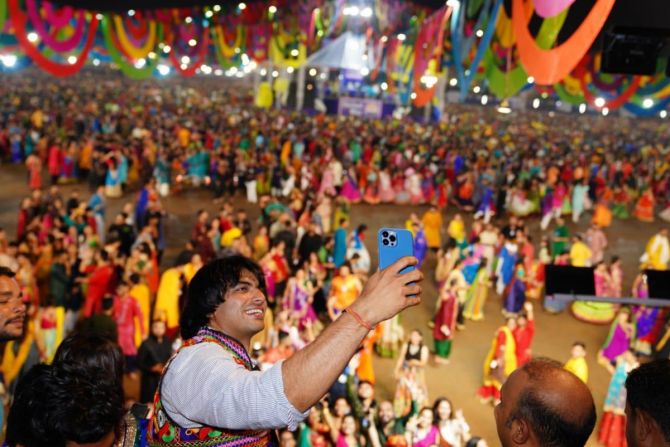 The Sports Authority of India posted a video of Neeraj from a garba venue Vadodara. In the video, Neeraj can be seen interacting with the boisterous crowd from the stage. 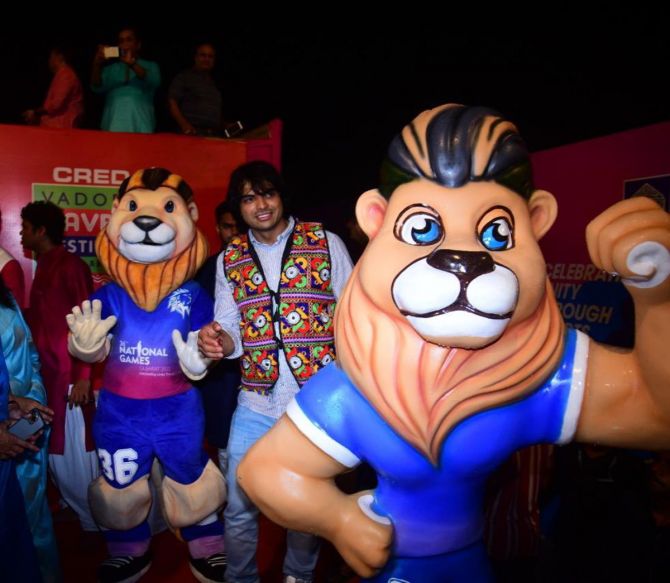 Neeraj will attend the opening ceremony of the National Games 2022, but won't compete. The javelin star decided to end his 2022 season with a win at the Diamond League finals.