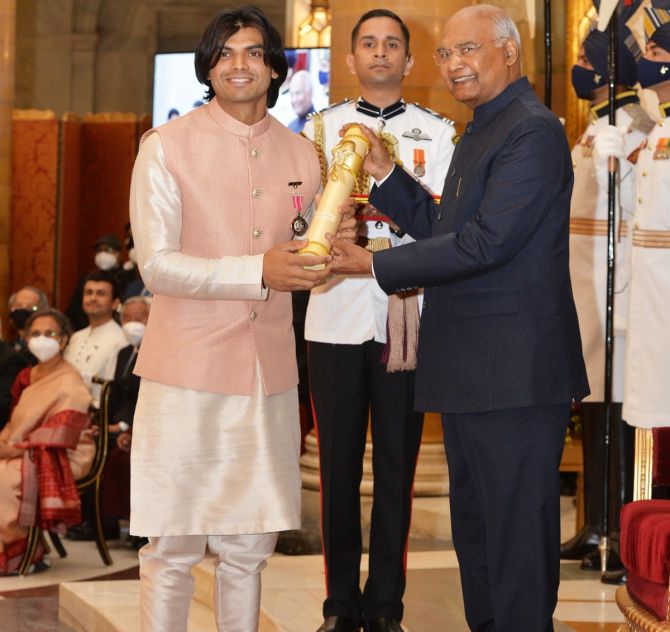 The 24-year-old javelin thrower received the prestigious award from President Ram Nath Kovind at the Rashtrapati Bhavan during a ceremony. 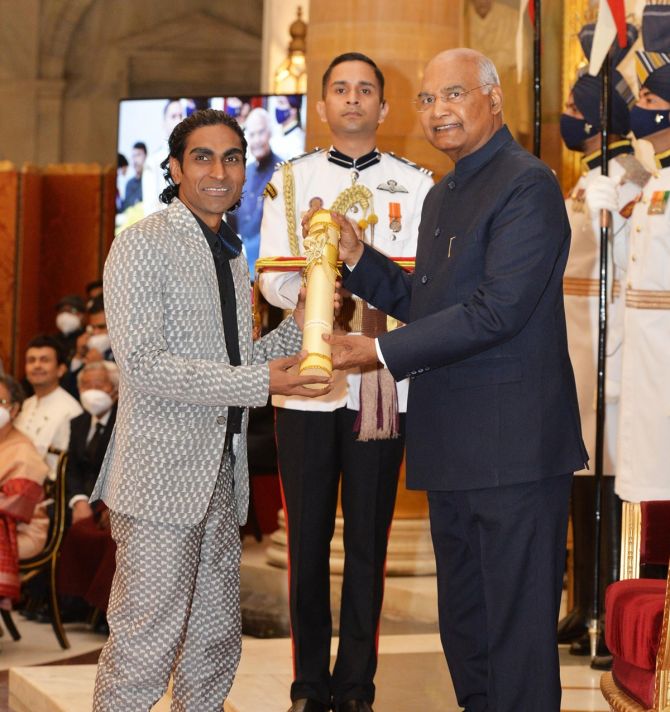 Paralympic gold medallist in badminton Pramod Bhagat was also conferred with the honour alongside Chopra.

Chopra made history at the Tokyo Olympics by becoming the first Indian to win a gold medal in a track and field event in the Games' history.

He also became only the second Indian to win an individual Olympic gold after shooter Abhinav Bindra.

The 33-year-old Bhagat also became the first Indian to win a gold medal in para badminton, which made its debut at the Paralympics last year.

Bhagat, who had contracted polio when he was 4 years old, won the gold in the men's singles SL3 class. 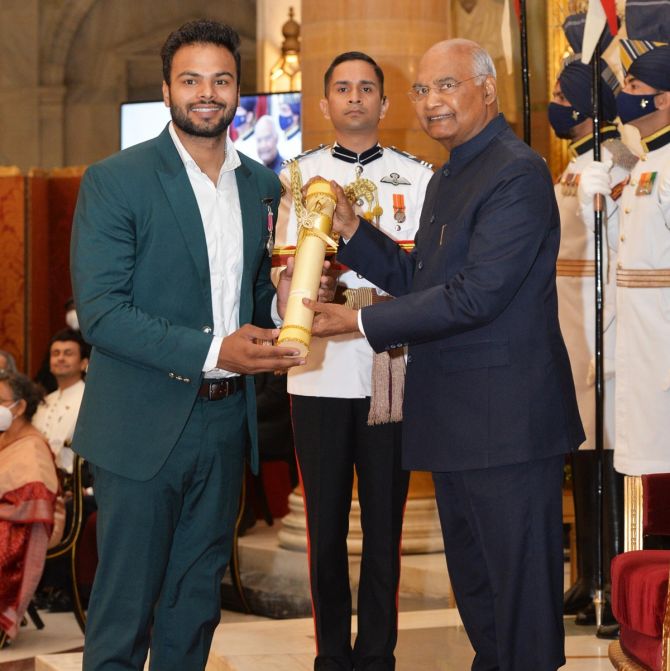 Athlete Sumit Antil brought home a gold medal for India by throwing a javelin in the Tokyo Paralympics 2020. Antil registered a staggering record in the men's javelin throw as he not only won the gold medal but broke his own personal world record thrice in the finals with 68.55 metres. 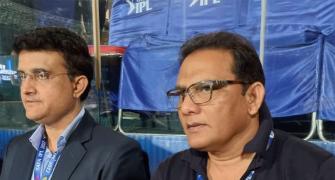 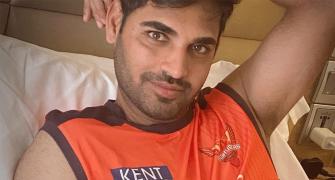 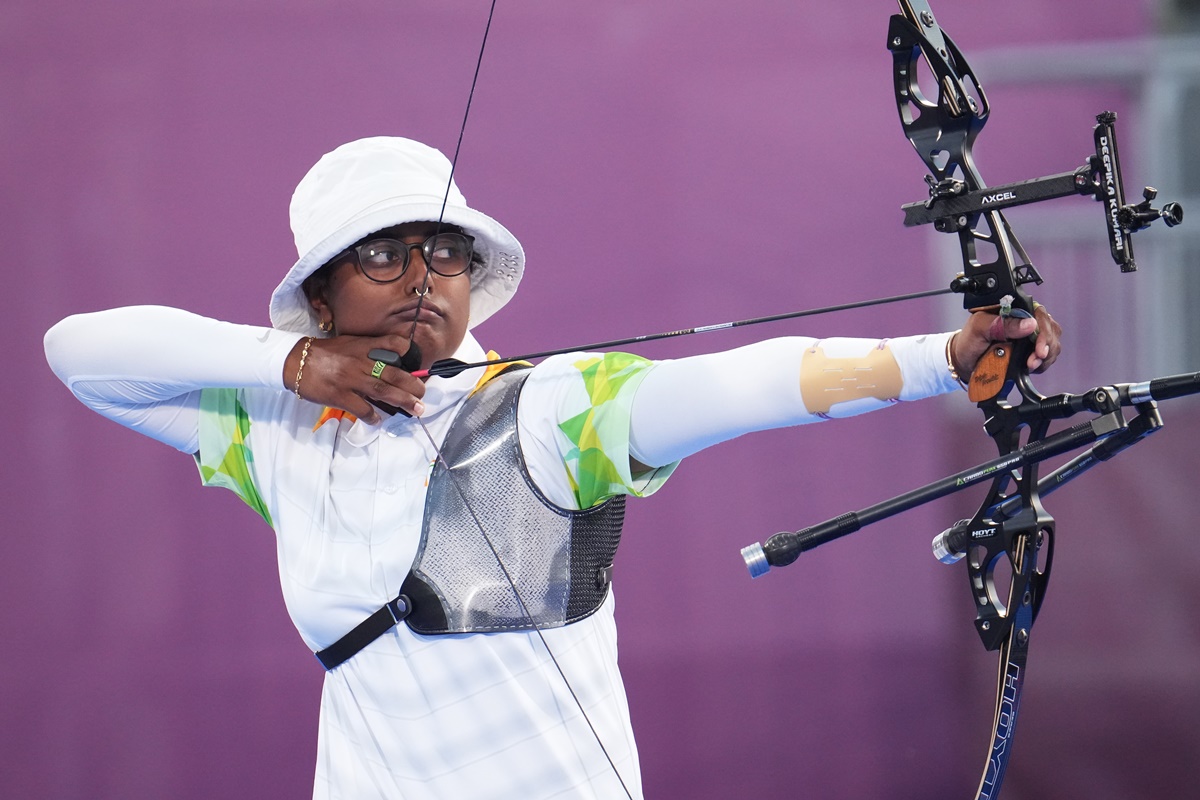 No Deepika in Asiad squad for first time since 2010 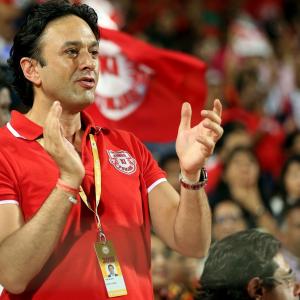 Ness Wadia wants to get into women's IPL