'Tears of joy on my face after a 5m61 today during my international home containment competition.' 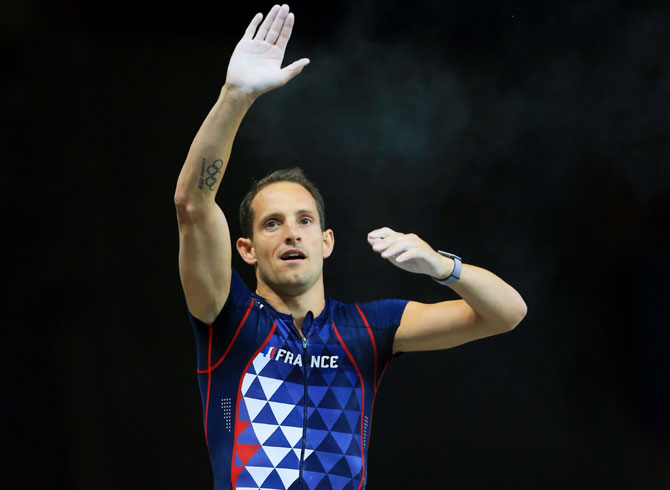 IMAGE: During his 20 days of self-isolation, Renaud Lavillenie has been regularly posting updates of creative efforts to stay fit, including bench-pressing a toddler and weightlifting using car tyres. Photograph: Stephen Pond/Getty Images for European Athletics

While some elite athletes have been struggling to find ways of staying fit while confined to their homes, the 33-year-old former world record holder has taken full advantage of the jumping set-up at his home in central France.

Lavillenie, who won Olympic gold in London and silver in Rio, posted a video on Twitter of one jump on Saturday, when he raced down the garden path and soared 5.61 metres into the bright blue skies above Pérignat-lès-Sarliève in Auvergne.

"Day 20," he wrote above the video, which was accompanied by his own commentary. "Everything is under control! Tears of joy on my face after a 5m61 today during my international home containment competition."

Although the mark was well short of the 6.16m he jumped to end Sergey Bubka's 20-year hold on the world record in 2014, it would have been good enough for eighth on the outdoor world list for 2020, albeit in a season which barely got underway.

Lavillenie also revealed that he was closing in on his "home world record" of 5.85m.

During his 20 days of self-isolation, Lavillenie has been regularly posting updates of creative efforts to stay fit, including bench-pressing a toddler and weightlifting using car tyres.

Lavillenie will have to wait another year for a third bid at Olympic glory after the Tokyo 2020 Games were put back by 12 months because of the COVID-19 outbreak, which by Saturday had infected nearly 90,000 and killed 7,560 people in France.

In 2021 he will likely have to contend with Swede Armand Duplantis, who bettered Lavillenie's world record by a centimetre indoors in February before improving it to 6.18m at the World Athletics Glasgow Indoor Grand Prix a week later.

© Copyright 2020 Reuters Limited. All rights reserved. Republication or redistribution of Reuters content, including by framing or similar means, is expressly prohibited without the prior written consent of Reuters. Reuters shall not be liable for any errors or delays in the content, or for any actions taken in reliance thereon.
Related News: Renaud Lavillenie, Sergey Bubka, Armand Duplantis, European Athletics, IMAGE
SHARE THIS STORYCOMMENT
Print this article 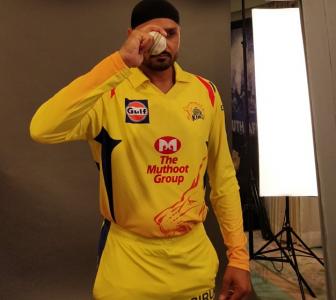 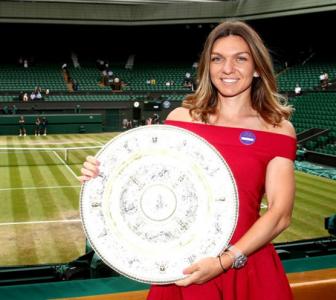 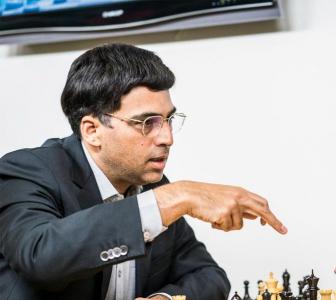 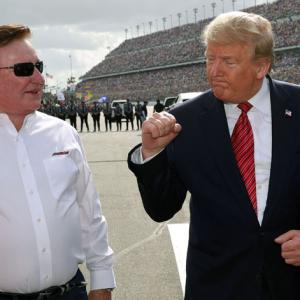 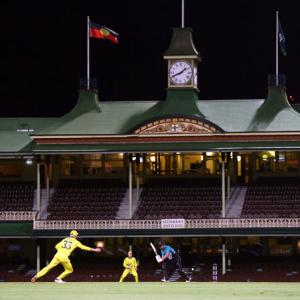