Scottish boxer Mike Towell has died in hospital after the 25-year-old suffered serious injuries in a welterweight bout in Glasgow on Thursday.

Towell was knocked down in the opening round of his bout by Welshman Dale Evans and referee Victor Loughlin eventually stopped the contest in the fifth. The Dundee fighter received treatment in the ring before being taken to hospital St Andrews Sporting Club, which organised the fight, said early on Saturday that Towell had died.

"Within the last hour Mike Towell passed away - he will always be in our hears #RIPIronMike," it said on Twitter.

After the fight, Evans released a statement saying he was "devastated" to see Towell being taken from the ring on a stretcher.

"The aftermath of the fight is so hard to take in but I just want people to know that every thought I have today is with Mike Towell's family," he said.

"He is a true warrior who has brought such excitement to Scottish boxing."

© Copyright 2022 Reuters Limited. All rights reserved. Republication or redistribution of Reuters content, including by framing or similar means, is expressly prohibited without the prior written consent of Reuters. Reuters shall not be liable for any errors or delays in the content, or for any actions taken in reliance thereon.
Related News: Mike Towell, Welshman Dale Evans, St Andrews Sporting Club, Victor Loughlin, Bellahouston Leisure Centre
COMMENT
Print this article Allardyce was OUT before England players got postcards 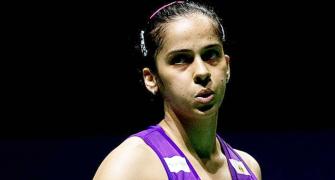 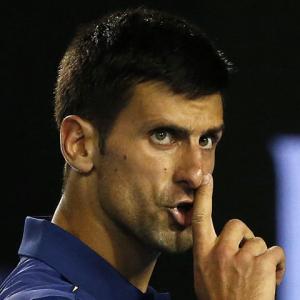