Brazil have sacked manager Luiz Felipe Scolari just hours after the end of a home World Cup in which they suffered two of their worst defeats in the tournament's history, one of Brazil's leading newspapers reported on Monday.

Scolari's Brazil were favourites to win the tournament but were demolished 7-1 in a semi-final defeat by eventual champions Germany. To compound their misery, they then lost the third-place playoff 3-0 against the Netherlands. Scolari, who led Brazil to the last of their record five World Cups in 2002, said after the game he would make a report to his bosses at the Brazilian Football Confederation (CBF) and only then would his fate be decided.

But O Globo reported Scolari was fired late Sunday night. The paper said an official announcement would be made on Monday.

There was no confirmation from the CBF.

Scolari took over the post in November 2012 and lost just five of his 29 games in charge.

If his departure is confirmed, early front runners to replace him would be Tite, the man who led Corinthians to the Libertadores Cup and Club World Cup in 2012, and Muricy Ramalho, the current boss of Sao Paulo.

However, there will also be calls to hire a foreign manager for the first time in Brazil's history.

The CBF have always resisted that idea, with reports that Pep Guardiola was rejected before he joined Bayern Munich.

© Copyright 2021 Reuters Limited. All rights reserved. Republication or redistribution of Reuters content, including by framing or similar means, is expressly prohibited without the prior written consent of Reuters. Reuters shall not be liable for any errors or delays in the content, or for any actions taken in reliance thereon.
Related News: Luiz Felipe Scolari, CBF, Brazil, Muricy Ramalho, Pep Guardiola
SHARE THIS STORYCOMMENT
Print this article 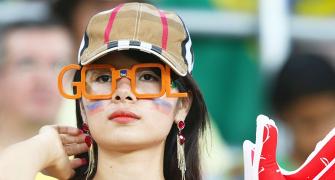 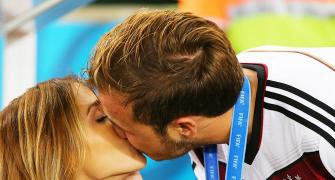 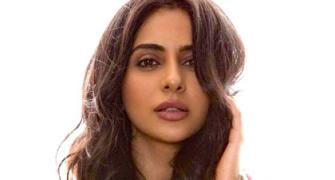