Sauber are to follow Ferrari and champions Red Bull out of the Formula One teams' association FOTA in a broadening rupture over cost-cutting measures in the sport.

"Last week the Sauber F1 Team has declared its departure from the Formula One Teams' Association FOTA. We have explained the reasons for the decision to FOTA," the Swiss-based team said.

Glamour team Ferrari, who provide Sauber with engines, and Red Bull announced last week that they had given notice of withdrawal. Struggling HRT quit back in January.

The exodus will leave FOTA, created to represent a united front in negotiations with commercial supremo Bernie Ecclestone and governing FIA, with just eight of 12 teams as members and maybe only seven.

Toro Rosso, who also have Ferrari engines and are owned by energy drink company Red Bull, did not attend a FOTA meeting in London last week and had no comment on their status within the organisation.

© Copyright 2021 Reuters Limited. All rights reserved. Republication or redistribution of Reuters content, including by framing or similar means, is expressly prohibited without the prior written consent of Reuters. Reuters shall not be liable for any errors or delays in the content, or for any actions taken in reliance thereon.
Related News: Formula One Teams ' Association FOTA, Red Bull, Ferrari, FIA, Sauber
SHARE THIS STORYCOMMENT
Print this article 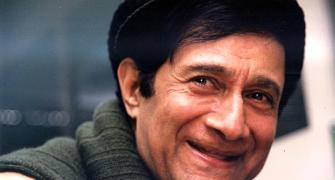 PIX: When Dev Anand visited the Rediff office
Formula One 2012: Bahrain and US GP remain on
Abu Dhabi GP: Top-10 finish for Sutil and Resta 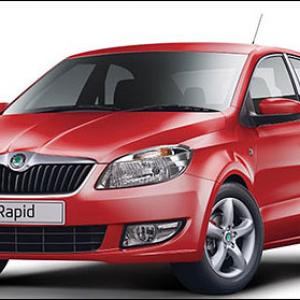 Images: 23 STUNNING cars that were launched in 2011