'As far as I can recall, no such thing happened. I am learning this from you and from her,' says the player. 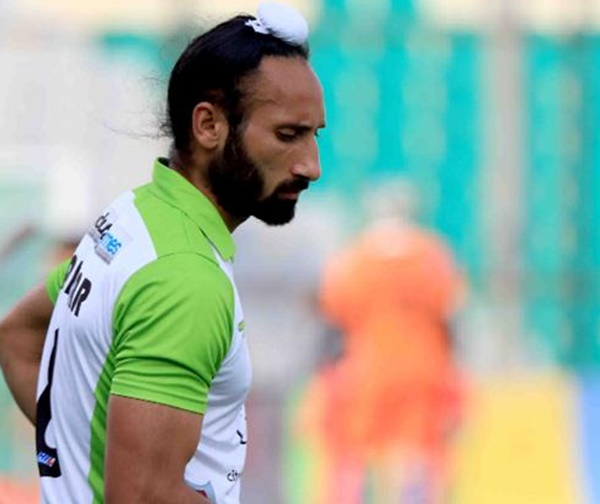 India’s hockey team captain Sardar Singh threatened to take legal action against the woman who has accused him of sexual harassment, claiming she misused his social media accounts to send out information he never approved of.

Sardar, who is currently playing in the Hockey India League and captaining Punjab Warriors, said he will give an appropriate answer to the allegations as and when he receives documents pertaining to the lady’s complaint.

A Deputy Superintendent in the Haryana Police force, he also reiterated that he and the complainant were just "good friends".

"My entire focus is on hockey. The allegations levelled are false. When the report comes (what the police has to say), I will see what legal action is to be taken," Sardar said, addressing a press conference at the Sector 42 stadium in Chandigarh.

Accompanied by his lawyers, he faced a volley of questions over the nature of his relationship with the woman and allegations levelled by her against him.

The midfielder rejected the charge that he had forced the complainant to undergo an abortion last year.

The young woman had alleged that Sardar refused to marry her after exploiting her.

Asked if he was engaged to the woman in question, Sardar replied: "Look, last time when I was playing in Spain she had access to my e-mails as earlier my friends used to use these. 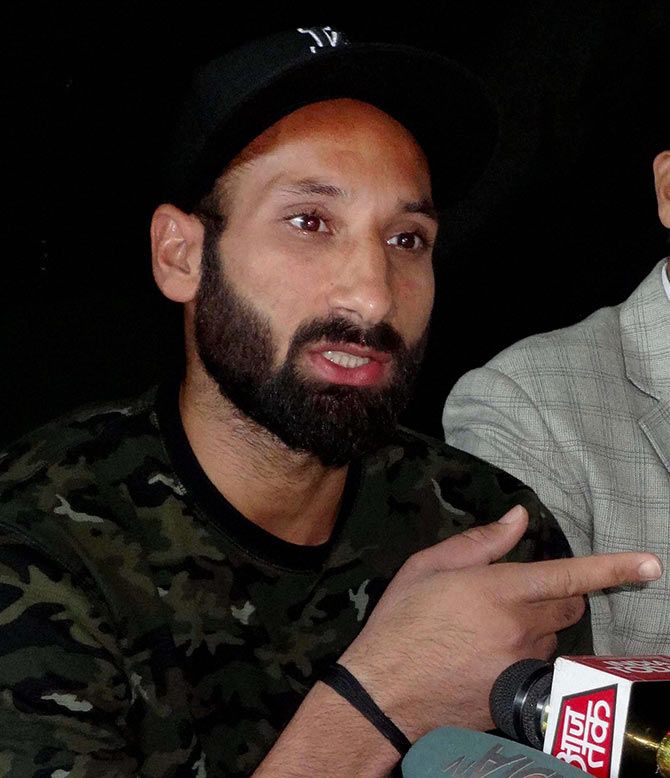 "Later she procured passwords from them. Some tweets were also misused which were attributed to me. She had also announced through Twitter that we will get married soon; at that time we were playing in Spain."

Sardar said he had informed Hockey India officials and his coaches about the misuse of his Twitter handle.

The 29-year-old also said he had spoken to coach Roelant Oltmans about the incidents.

"Yes, it is true she had come to my home. Before London Olympics (in 2012) we had met through Facebook. We were good friends... I still respect her. I know my limits. I represent my country and there are so many youngsters who watch us. I have belief in myself. Whatever investigations take place I will cooperate.

"I would say that my focus is on hockey; please let me play. I will face this (the allegations)."

Asked how many times did he meet her in London and thereafter, he replied: "We were good friends. She used to come for my tournaments."

He also rubbished allegations that he had beaten her up once.

"If I start going into all this, it will take the whole day. Whatever I had to say, I have stated that. I respect women. At present my concentration is on hockey; nation comes first for me. Our team is doing well. These distractions are going on, to which I will reply when the report comes."

The 21-year-old woman has filed a written complaint with the Ludhiana police, claiming she is engaged to Sardar for the past four years and he "mentally, physically and emotionally tortured" her.