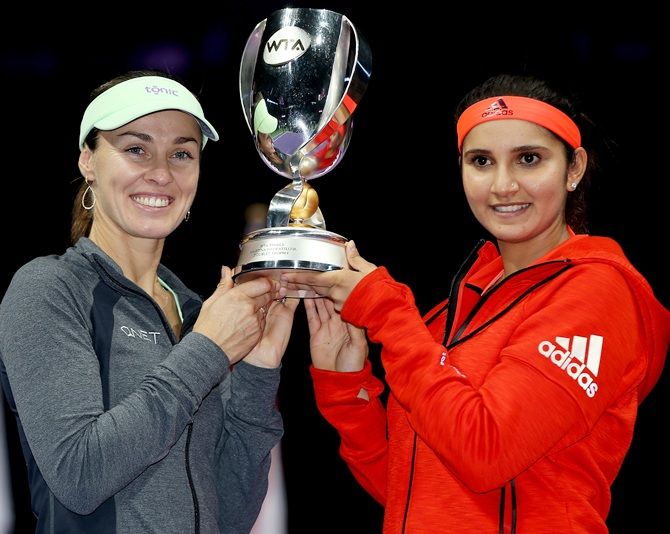 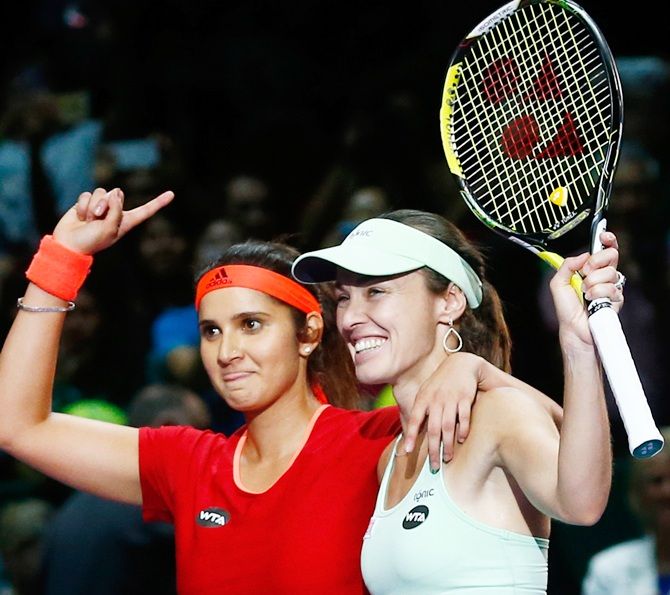 The pair had already bagged 2015 WTA- Year-End No 1 doubles ranking on Saturday.

Sania, who won the WTA Finals last year with Cara Black, believes such is the chemistry and understanding between the two, that even during hard times, they always back each other to find a way through. 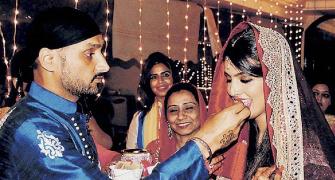 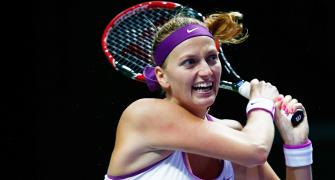 This is how you actually have a Happy Halloween!!! 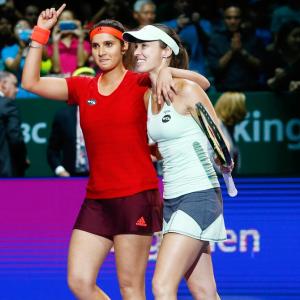 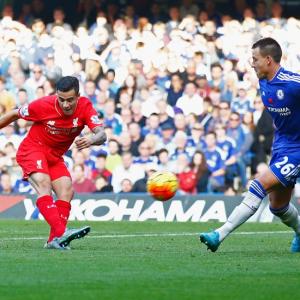