India's Sania Mirza and Leander Paes entered the mixed doubles semi-finals at the French Open in contrasting fashion on Thursday. 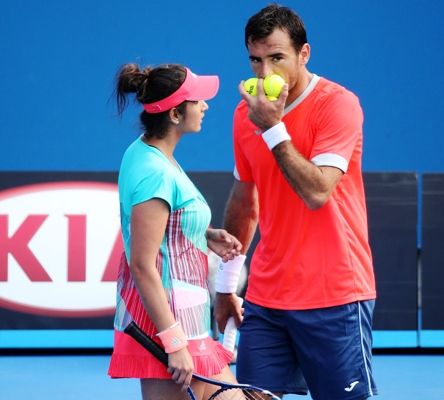 Later in the day, Paes and his Swiss partner Martina Hingis had things their way in their quarter-final while trouncing fifth seeds Elena Vesnina of Russia and Brazil's Bruno Soares 6-4, 6-3.

Paes-Hingis, who won the Australian Open, Wimbledon and US Open in 2015,  will meet sixth seeds Andrea Hlavackova of the Czech Republic and Frenchman Edouard Roger-Vasselin who beat top seeds Taipei’s Chan Hao-Ching and Great Britain’s Jamie Murray 6-4, 6-4 in another quarter-final on Wednesday.

Should Paes-Hingis, who are in the bottom half of the draw, and Sania-Dodig win their semi-final matches they will meet in the final. 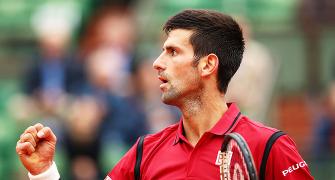 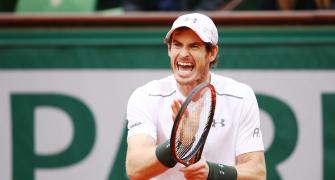 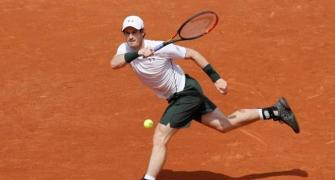 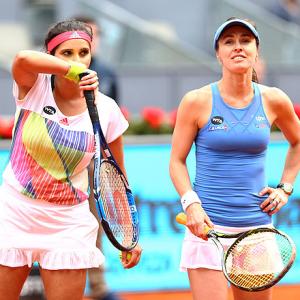