Indian defender Sandeep Singh has been ruled out of the Hockey 9s Super Series, starting in Perth, from Thursday, after he suffered a nasal fracture on Saturday.

Indian hockey coach Michael Nobbs said that Sandeep got injured during the match against Australia 'A' at Rockingham while negotiating a penalty corner.

"We returned to Perth today morning and showed him to an ENT specialist. The doctor has advised him rest. Though the injury is not serious, we are not taking any risk," said Nobbs.

"He is after all a key player for our team preparation. He will surely play the Test matches after the Hockey 9s Super Series," he added.

Stating that he was unhappy about not being able to play in Hockey 9s event, Sandeep said, "I regret I will not be able to play in the new tournament. I first thought the injury is minor but it is not. The nasal fracture is not serious but I can't take risk."

India will take on New Zealand, on Thursday, in the inaugural match of the Hockey 9s series. 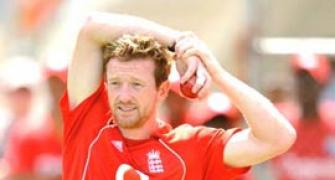 Collingwood to play for Perth in Big Bash 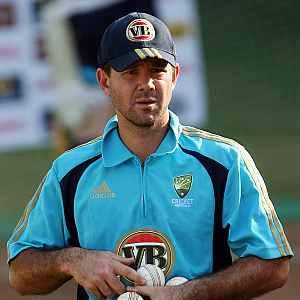