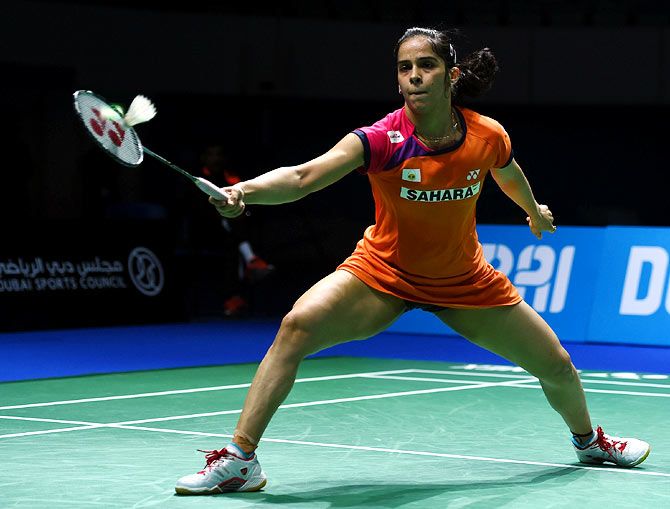 Despite clinching the Syed Modi Grand Prix Gold men's title, India's K Srikanth remained static at World No. 9 while P V Sindhu dropped a place to be No.12 in the latest Badminton World Federation rankings released on Thursday.

The women's singles' ranking list had Saina Nehwal holding on to her World No. 2. place despite skipping the Lucknow event, where she was the defending champion.

A quarterfinal loss at Syed Modi event also had an adverse affect on P Kashyap as he slipped to World No. 15, while H S Prannoy slumped seven places to be at 27th spot. Ajay Jayaram was static at No. 25.

Jwala Gutta and Ashwini Ponnappa, who reached the quarterfinals last week, improved a place to be ranked 13th. 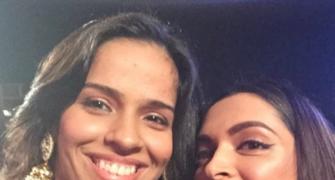 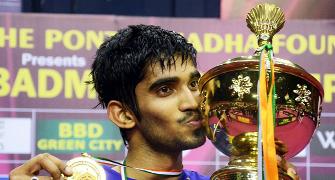 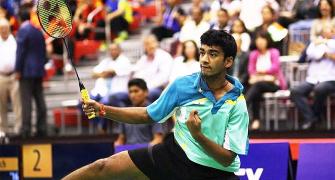 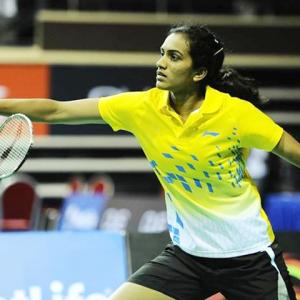 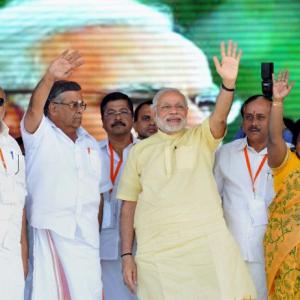