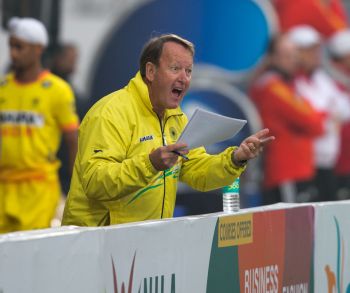 The impasse between Sports Authority of India (SAI) and Hockey India over Roelant Oltmans and Terry Walsh's participation as coaches in the upcoming Hockey India League is finally over after HI secretary general Narinder Batra said that the duo will not get paid by the government body during the one-month period of the franchise-based league.

Insisting that he has got all the permission from SAI, Batra admitted that both Oltmans and Walsh will not get their salaries during their association with their respective HIL franchises.

"I have got letters from SAI dated January 20 where it has been mentioned that both Oltmans and Walsh have the permissions to coach HIL teams. I got the letter on January 21 and both the letters are in my possession," HIL chairman Batra said in New Delhi on Thursday, on the sidelines of the trophy unveiling of HIL 2014.

"We have complied all the processes outlined in their contracts. But it is true both Oltmans and Walsh won't get their salaries from SAI during the HIL period," he said.

SAI was on a collision course with HI after it issued a clear instruction to HI's High Performance Director Oltmans and chief coach Walsh to scrap their HIL contracts.

Batra expects the second edition of the tournament to be better in every sense than last year's inaugural event.

"A total of 144 players, which includes 72 Olympians will participate in HIL 2014. It will be treat to watch the matches as Star Sports, the official broadcaster, will engage 20 cameras to cover every match, unlike in hockey where till today only seven cameras have been used for coverage," he said.

"The HIL 2014 will be telecast in 181 countries. With John Abraham's association with Delhi Waveriders and Yo Yo Honey Singh with Jaypee Punjab Warriors, this year even the glamour part has come in hockey.

"The main idea of HIL is to make hockey household name and get the sport fixed in the minds of people," Batra added.

Batra also feels that HIL will prove to be a boon for Indian hockey.

"The first edition gave us three players out of which two of them have been a regular feature in the senior men's team. And I hope this year too, HIL will throw some bright talents and help in widening the pool of players, which will be visible in 2-3 years time," he said.

Terming 2014 as a crucial year for Indian hockey, Batra said his main target is a direct entry into the 2016 Rio Olympics through the Asian Games later this year.

"As a federation our aim was to reach top eight this year, which we have achieved. We want to improve upon our performance consistently and be in the top six in the world by 2016," the HI secretary general said.

"But my main focus is Asian Games and I want the players to be at their peak during the Games, a tournament which we want to win to directly qualify for the 2016 Olympics and not
depend on a back door entry," Batra said.

"We also want our women team to win the Asian Games and qualify for the Olympics," he added. 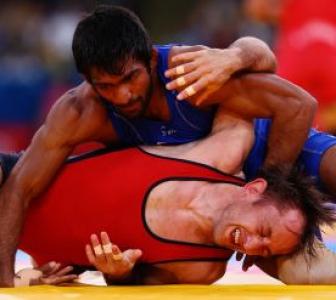 Yogeshwar helps Bajrang to participate in US tourney 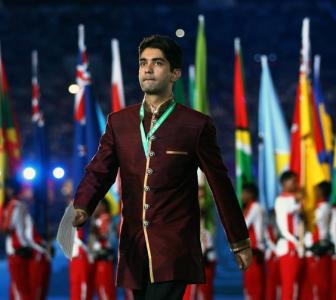 Indian Olympic Association bows under pressure after an eventful year 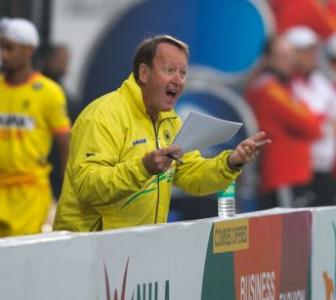 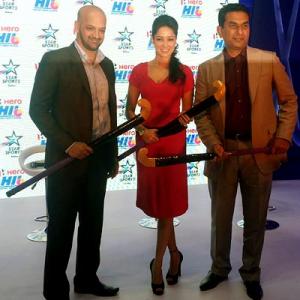 'Resumption of Indo-Pak hockey ties will benefit both countries'