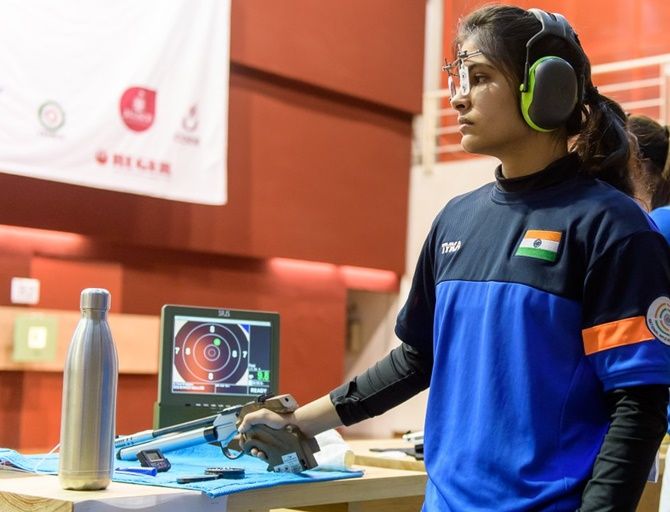 IMAGE: Manu Bhaker is one of the youngest ever to win a senior World Cup gold medals for India.  Photograph: ISSF/Twitter

The Sports Authority of India has requested the Central Board of Secondary Education to reschedule the class 12 exam dates of shooters Manu Bhaker and Vijayveer Sidhu to avoid a clash with the upcoming Asian Airgun Championships.

In a letter, the SAI has asked the CBSE to consider Bhaker and Sidhu's case and give fresh dates for two subjects, as both the shooters are scheduled to participate in the Asian Airgun Championships in Chinese Taipei from March 25 to April 2.

The initiative by SAI is part of ongoingefforts of the government to help young athletes balance their sporting career and academics.

Bhaker, 16, who is an ace pistol shooter and is part of the Target Olympic Podium Scheme (TOPS), would have to appear for her history paper on March 25 and Physical Education exam on March 30, and both these dates are coinciding with the championships.

Sidhu, also 16, and who is in the watchlist of TOPS and has won a silver medal in the Under-21 event at the Khelo India Youth Games, too has to take his Psychology exam on March 29 and Physical Education on March 30.

According to a statement from the SAI, it was approached by the parents of both the shooters to intervene and request the CBSE to allot fresh dates for these exams, so that the athletes could write the papers and also participate in the championships.

Following their request, SAI has written to CBSE chairperson Anita Karwal to allow both the shooters to take the exams on fresh dates.

Last year too, SAI had made a similar request for shooter Anish Bhanwala, and he was allowed to take his class X board exams after the conclusion of his event in Australia.

"SAI is hopeful that the CBSE Board will allot fresh exam dates for both these shooters, since it is important that they pursue their academics along with their promising sporting career," the statement read. 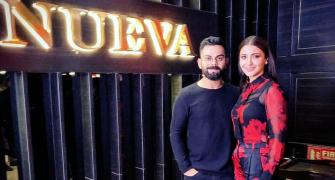 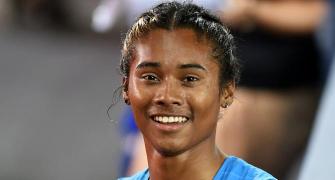