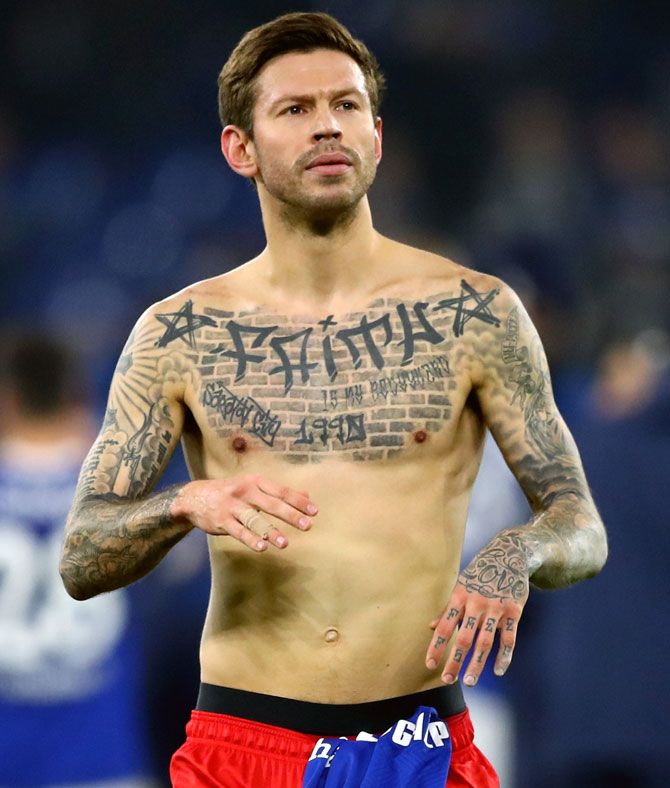 IMAGE: Celta Vigo said Fedor Smolov had asked permission to return home for personal reasons but they could not grant it as La Liga did not authorise his request. Photograph: Lars Baron/Getty Images

Celta Vigo's Russia international Fedor Smolov has flouted Spain's lockdown to return to his home country, becoming the second Celta player to break the rules of the state of emergency to fight the coronavirus, Spanish newspaper AS reported.

Citing a club source, AS reported that Celta said Smolov had asked permission to return home for personal reasons but they could not grant it as La Liga did not authorise his request.

The 30-year-old player continued to inform Celta of his movements and told them he would return once he had resolved his personal issue, the report said.

Celta did not immediately respond to a request for comment.

Smolov's team mate Pione Sisto left Spain last month during the lockdown to drive back to his native Denmark. Spanish media reported he did not inform Celta of his movements until he had left the country.

Spain is about to enter its fourth week of lockdown which has been extended until April 26 in a bid to restrict the spread of the virus, which has killed over 12,000 people in the country.