Andy Murray extended his winning run in Beijing after beating fellow Briton Cameron Norrie 7-6(6), 6-7(4), 6-1 to seal a spot in the quarter-finals of the China Open on Wednesday.

Murray, who won his first ATP tour singles encounter in nine months at Zhuhai last week, was made to fight for two hours and 52 minutes and won consecutive tour matches for the first time since his hip resurfacing surgery in January.

The Scot had beaten eighth-seeded Italian Matteo Berrettini 7-6(2), 7-6(7) in the first round on Tuesday.

"I'm really tired, I just had a sleep before coming," Murray said. "That's the first time I've had to do that since I came back. It's something that I need to kind of get used to again, especially playing at this level and that intensity."

"It was a good step for me, it's great that I won the match. Whether I'd won or lost it, I was able to come out... and be competitive and play some good tennis... I'm happy I've got the day off tomorrow to recover."

Norrie served poorly compared to the former world number one but 32-year-old Murray only managed to convert four of 13 break points in the match.

Serving for the opening set at 5-3, Murray was broken by Norrie, who then saved three set points in the ensuing tiebreak before he double faulted on the Scot's fourth set point.

Norrie turned the tables in the second and, although Murray saved a set point on serve, the 24-year-old ranked 69 in the world then held his nerve in the tiebreak.

Murray then switched tactics, coming up to the net more often to dictate rallies and shorten points, and won the first five games in a row to progress to the next round.

US Open champion Bianca Andreescu was forced to dig deep in the second set to beat Elise Mertens in straight sets, winning 6-3, 7-6(5) to move into the last 16 of the China Open in Beijing on Wednesday.

Canadian fifth seed Andreescu, who needed three sets to dispatch her Belgian opponent in the US Open quarter-finals last month, fought back from 4-1 down in the second set and also saved a set point to win in an hour and 55 minutes.

Andreescu not only converted five of six break points but also saved eight of 12 she faced. She next faces American qualifier Jennifer Brady who upset 11th seed American Madison Keys 2-6, 6-4, 6-4.

World number one Ash Barty won her 50th match of the calendar year but she was made to toil for a 6-3, 6-7(5), 6-2 victory over China's Zheng Saisai that sealed her spot in the quarter-finals.

Barty needed one break of serve to take the opening set but was pushed to the limit in the second. The 39th-ranked Chinese levelled the match by clinching the tiebreak after the top seed made 23 unforced errors in the second set.

The Australian struggled to convert break points (3/14 in the match) at crucial moments but managed to win two in the final set to advance to the quarters where she will face seventh seed Petra Kvitova, who beat Belinda Bencic 6-3, 6-3. 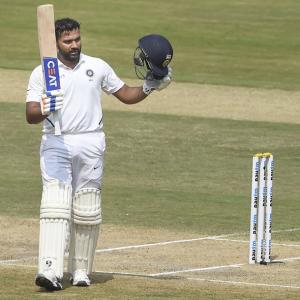 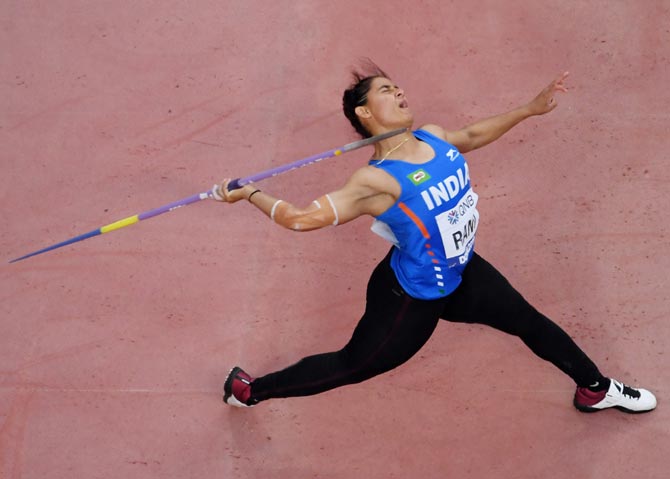