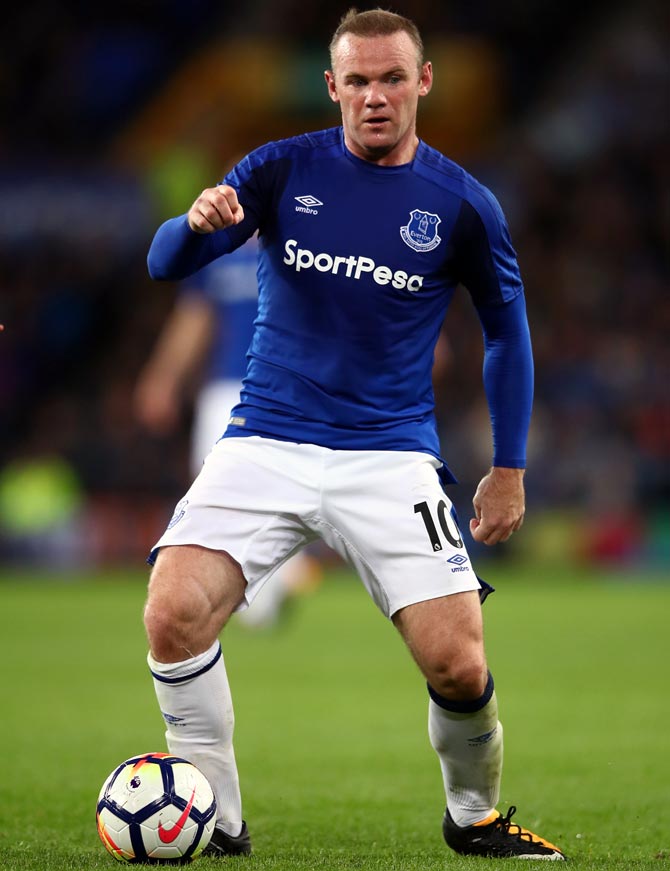 Wayne Rooney has added his name to an elite list of former England captains to take their boots across the Atlantic, leaving his boyhood club Everton to join Major League Soccer (MLS) side DC United.

Premier League side Everton said on Thursday the 32-year-old striker had signed a three-and-a-half-year deal with DC United and would complete the formalities of the move when the US mid-season transfer window opens on July 10.

He is expected to make his debut in the inaugural match at Audi Field on July 14 against the Vancouver Whitecaps.

Rooney's deal is worth a reported £10 million, meaning he becomes the highest paid player in DC United's history.

"It is fantastic to be joining DC United at such an exciting time in the club's history with the new stadium opening in just a few weeks," Rooney told the DC United website.

"Moving to America and MLS fulfills another career ambition for me. I have the hunger to be a success here and will give DC 100 percent - as I have always done for every team I have ever played for."

David Beckham was the first former England captain to make the move to MLS when he joined LA Galaxy in 2007 while Steven Gerrard made the same move in 2015.

While DC United are not signing the Rooney who was one of the best players in the world when at the peak of his powers with Manchester United and England, it is still a major coup for the outfit.

"This is a seminal moment for our fans and organization. Wayne is a global soccer icon and his presence at DC United will elevate our product on the pitch and soccer as a whole in our city and in this country," said Jason Levien, United managing general partner and CEO.

"Wayne has thrived when competing at the most elite levels of soccer and we're thrilled to have his leadership as we enter this new era at Audi Field."

Rooney burst into the consciousness of English soccer when he made his Premier League debut for Everton aged 16.

He joined Manchester United for $35 million in 2004 and stayed there for 13 seasons - winning five English titles, one Champions League, one FA Cup, three League Cups and becoming the club's all-time leading scorer with 253 goals.

He earned 119 caps for England - a national record for an outfield player - and in 2015 he surpassed Manchester United great Bobby Charlton's England goalscoring record, ending his international career with 53 goals for his country.

Rooney's return to Everton did not quite work out as planned and he was unable to help the club challenge for silverware, despite being their top scorer last season with 11 goals in 40 matches across all competitions.

© Copyright 2020 Reuters Limited. All rights reserved. Republication or redistribution of Reuters content, including by framing or similar means, is expressly prohibited without the prior written consent of Reuters. Reuters shall not be liable for any errors or delays in the content, or for any actions taken in reliance thereon.
Related News: Wayne Rooney, DC United, Major League Soccer, Everton, Manchester United
SHARE THIS STORYCOMMENT
Print this article 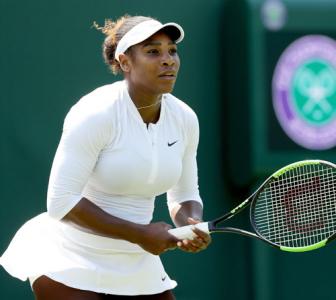 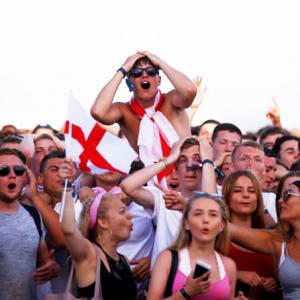