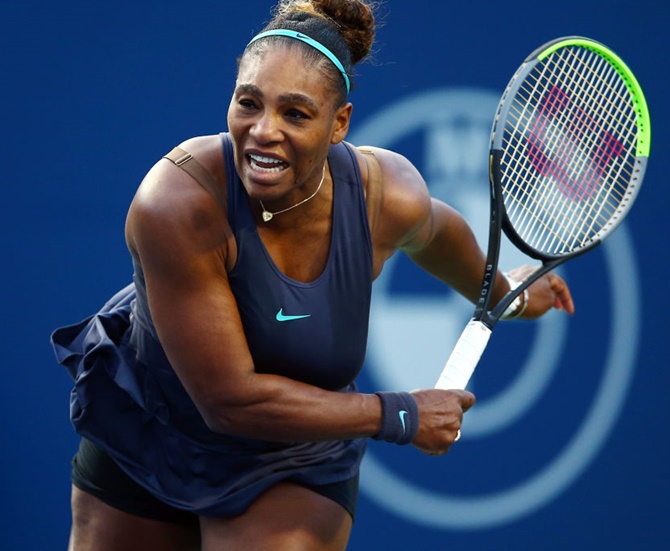 Serena Williams rallied to avoid a stunning upset and secure a 1-6, 6-3, 6-3 semi-final win over Czech qualifier Marie Bouzkova at the Rogers Cup on Saturday, setting up a title showdown with local teenager Bianca Andreescu.

Williams was in a battle from the outset against the 21-year-old Czech, who showed no nerves despite playing her first WTA semi-final against a player who was her role model growing up.

Bouzkova quickly went up a double-break for a 4-1 lead and sealed the first set in 29 minutes but Williams quickly made the necessary adjustments and got her first break of the match to go ahead 4-3 in the second before forcing a decider.

The consistency that Bouzkova displayed early in the match suddenly started to fade and when Williams broke to go ahead 3-1 in the third set, it all but brought an end to the Czech’s impressive Toronto run.

“She just did everything well, she had a really good game plan and she was moving great,” said Williams.

“I just had to make some adjustments, mostly mentally to stay positive.”

Williams arrived in Toronto hoping to get plenty of hardcourt matches in before going for a record-equalling 24th career Grand Slam title at the Aug. 26-Sept. 8 US Open.

Up next in her bid for a first title since returning to competition in 2018 after the birth of her daughter will be Canadian 19-year-old Andreescu, who beat American Sofia Kenin 6-4, 7-6(5) in the other semi-final.

Andreescu, who shot to prominence with her Indian Wells triumph in March, extended her dream run to become the first Canadian woman to reach the final of the tournament since 1969.

For Andreescu, who is competing for the first time since withdrawing from the French Open with a shoulder injury, the win was her first two-set victory all week after having spent more time on court than any other player.

“I’ve been through so much the past two months, and all I can say is I’m so happy to be back on court,” an emotional Andreescu said on-court.

“I’m glad it was two sets today, but it wasn’t easy. I was so, so nervous and I just felt like crying after because I’m just so happy. I’d say this is even bigger than winning Indian Wells.”

Nadal to meet Medvedev for Montreal title after Monfils injury

Rafael Nadal will play Russia’s Daniil Medvedev for the Rogers Cup title in Montreal on Sunday after injured Frenchman Gael Monfils withdrew from his semi-final match with the Spanish top seed on Saturday.

Medvedev topped Karen Khachanov in an all-Russian semi-final before Monfils announced he was no shape to face Nadal a couple of hours after injuring his left ankle in a quarter-final win over Roberto Bautista Agut.

Eighth seed Medvedev prevailed 6-1, 7-6(6) over Khachanov in a victory that will make him Russia’s top-ranked player on Monday but felt he should have finished his rival off earlier.

“I played amazing, but there were two moments in the match I should have won easier,” the 23-year-old Medvedev told ATP Tennis Radio.

“I was confident about myself and then there were some mistakes I should not have done. Finally, (I let Khachanov) back in the match.”

Medvedev was upset at letting a break advantage slip away on two occasions in the second set, including at 5-4 as he tried to serve out the match.

He also was unhappy that after he led the tie-break 2-1, Khachanov scored four consecutive points.

But Medvedev, who has not lost a set in the tournament, fought back to tie at 4-4 and after two more ties won the final two points and the match.

Frenchman Monfils also needed to win a tie-break to defeat Bautista Agut in the third set of their rain-delayed quarter-final match.

Monfils won out 6-4, 3-6, 7-6(2) in a match that took two days to complete because of rain but the ankle injury was clearly hampering him and he withdrew from the tournament two hours later.

The ankle started bothering Monfils in the second set, but after a visit by a physio he elected to continue.

Bautista Agut won the set comfortably and the third went to a tie break which Monfils led 5-0 before sealing victory with a huge forehand winner after more than two hours.

Monfils said he was proud of the way he played on against Bautista Agut.

“I think I showed today I was a fighter,” he said.

© Copyright 2020 Reuters Limited. All rights reserved. Republication or redistribution of Reuters content, including by framing or similar means, is expressly prohibited without the prior written consent of Reuters. Reuters shall not be liable for any errors or delays in the content, or for any actions taken in reliance thereon.
Related News: Gael Monfils, Serena Williams, Marie Bouzkova, Daniil Medvedev, Rafael Nadal
SHARE THIS STORYCOMMENT
Print this article 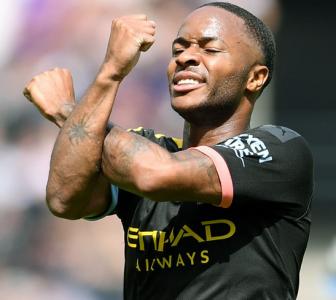 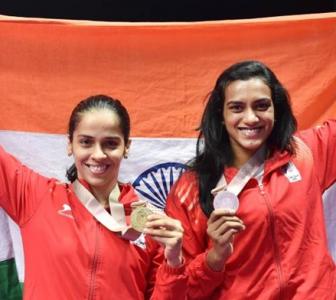 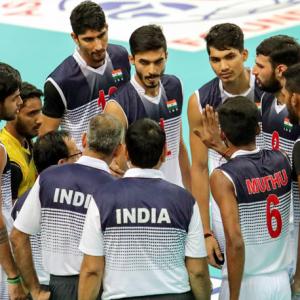