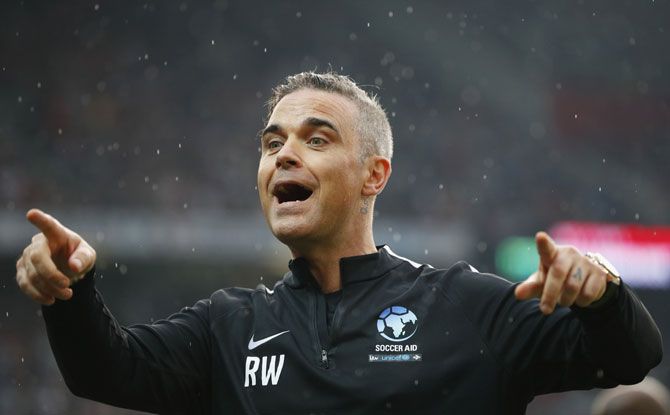 British pop star Robbie Williams is set to perform at the FIFA World Cup opening ceremony to be held in Moscow on Tuesday, football’s world body FIFA stated on Monday.

The 44-year-old said in a statement on Monday that performing at the World Cup was "a boyhood dream" and it would be "an unforgettable show".

The 2018 FIFA World Cup opening ceremony will have a slightly different format compared to previous editions of the tournament.

According to FIFA, 'the ceremony will focus on musical acts and will take place just half an hour before kick-off’.

© Copyright 2022 Reuters Limited. All rights reserved. Republication or redistribution of Reuters content, including by framing or similar means, is expressly prohibited without the prior written consent of Reuters. Reuters shall not be liable for any errors or delays in the content, or for any actions taken in reliance thereon.
Related News: FIFA, Robbie Williams, Ronaldo, IST, Aida Garifullina
COMMENT
Print this article 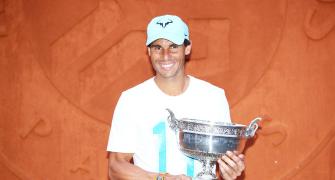 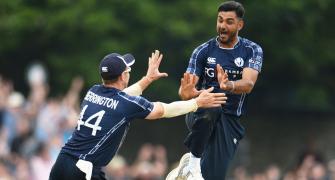 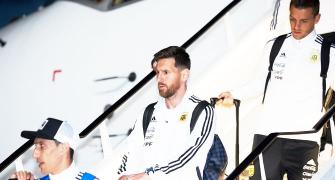 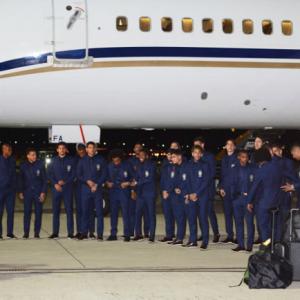 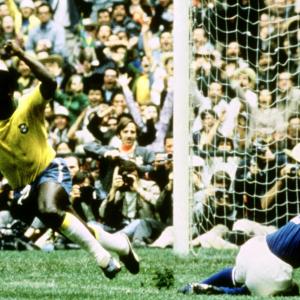