Arjen Robben has extended his contract with Bayern Munich for another two years until 2015, ending months of media speculation about the Dutch winger's future.

"I have always said I feel very good here. From a sporting perspective it is also the right decision," Robben said in a statement on Thursday. 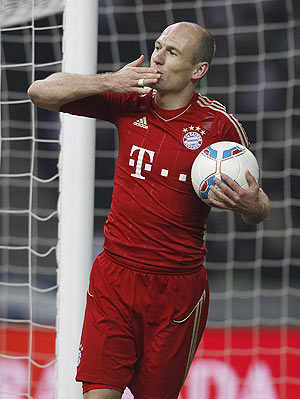 "We have an outstanding team and we can have a lot of success in the coming years."

Only hours earlier Robben refused to say whether he would extend his contract when asked by a small group of reporters at Bayern's training centre.

Robben, who joined from Real Madrid in 2009, won the German league and cup double in 2010 and helped Bayern reach the Champions League final in the same year when they lost to Inter Milan.

Injuries and a loss of form in the early part of this season cast doubt on his future at the club especially when he was criticised by former Bayern great Franz Beckenbauer, now the club's honorary president.

Robben underwent a groin operation in October but has since returned to his best form, helping Bayern reach the Champions League final against Chelsea on May 19 and the German Cup final against Borussia Dortmund seven days earlier.

© Copyright 2022 Reuters Limited. All rights reserved. Republication or redistribution of Reuters content, including by framing or similar means, is expressly prohibited without the prior written consent of Reuters. Reuters shall not be liable for any errors or delays in the content, or for any actions taken in reliance thereon.
Related News: Bayern Munich, Arjen Robben, Franz Beckenbauer, Inter Milan, Borussia Dortmund
COMMENT
Print this article 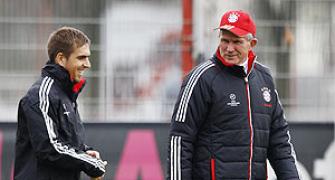 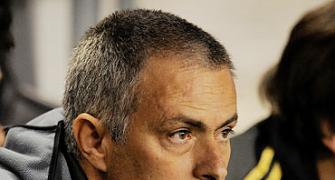 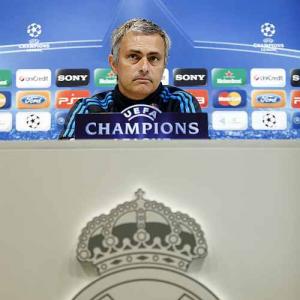 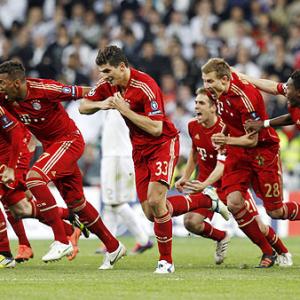