In a massive blow to the Indian Hockey Federation (IHF), R K Shetty has resigned as its President citing "personal reasons".

Sources said Shetty had stepped down from the post due to differences with IHF Secretary General Ashok Mathur and Managing Committee member Joaquim Carvalho.

He, however, said his resignation is yet to be accepted.

"My resignation has not been accepted yet. It will come up for discussion during our Special Annual General Meeting here on November 5," Shetty said.

Asked whether a rift with Mathur and Carvalho was the reason behind his sudden decision, Shetty answered in the negative.

"This is not true. I don't know from where these rumours came. In any meeting you will have differences on various issues and IHF is no different. But my resignation is completely on personal grounds.

"I might have resigned as president but I will continue to be a member of IHF." 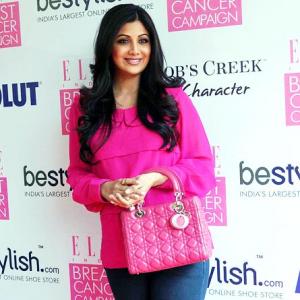 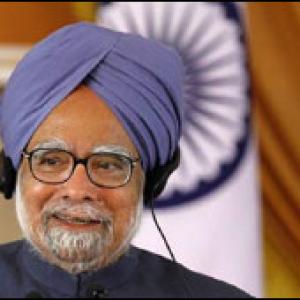