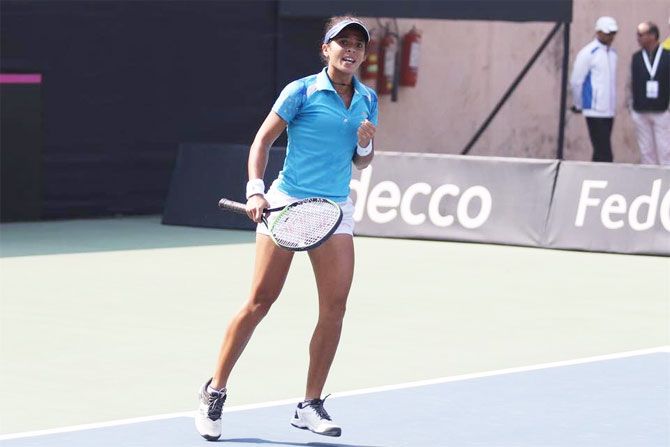 Tennis player Anikta Raina, who has displayed good form this season both in the Fed Cup and the professional circuit, was on Saturday included in the government's Target Olympic Podium Scheme (TOPS).

"Wishing you all the best for your future endeavours, Ankita! Hope you continue making the nation proud. Many congratulations @ankita_champ ! #TOPSAthlete #SAI," the Sports Authority of India wrote on its Twitter handle.

Ankita recently broke into the top-200, reaching a career-best 197 in the WTA rankings released earlier this month.

She also became only the third Indian to breach the top-200 mark in women's singles, jumping 15 places to reach 197.

“I am happy to be in TOP scheme and would like to thank SAI, AITA and SAG for all their support. My best performances have always come when playing for the country and I will definitely not fall short of giving my best effort to achieve my aim,” Ankita told PTI from China.

The 25-year-old Ankita, who trains with Hemant Bendrey when she is in the country, is the first player to achieve the feat since Sania Mirza.

Before Sania, Nirupama Vaidyanathan had made it to the top-200.

Ankita's next target is to break into the top-150. 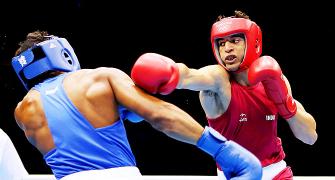 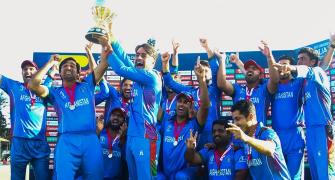 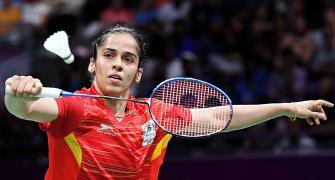 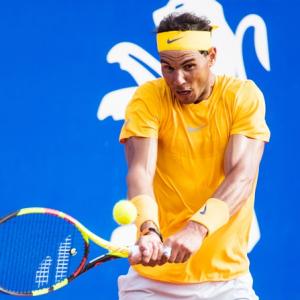