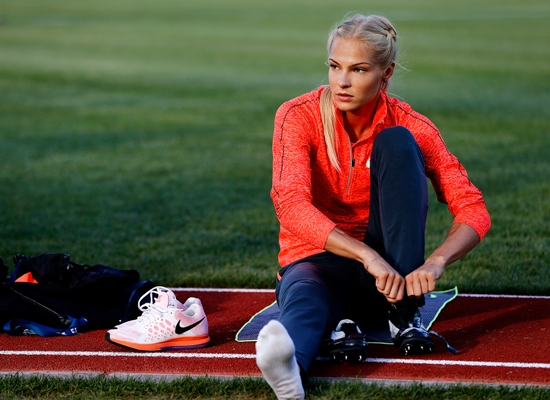 Russia's sole track and field competitor at the Rio Olympics, Darya Klishina, has been suspended from the Games, a source told Reuters.

No details of the suspension were immediately available, but the Court of Arbitration for Sport said it had received an appeal from the long-jumper, against an eligibility issue of the international athletics federation (IAAF).

The source, close to the proceedings, who spoke on condition of anonymity said the long jumper had been suspended as new evidence had emerged in relation to a World Anti-Doping Agency report - the McLaren report - and Klishina.

CAS was expected to rule on her appeal either on Sunday or Monday. The IAAF were expected to issue a statement later in the day.

Russian officials in Rio and Moscow were not immediately available to comment.

© Copyright 2020 Reuters Limited. All rights reserved. Republication or redistribution of Reuters content, including by framing or similar means, is expressly prohibited without the prior written consent of Reuters. Reuters shall not be liable for any errors or delays in the content, or for any actions taken in reliance thereon.
Related News: IAAF, Court of Arbitration for Sport, Darya Klishina, Reuters, McLaren
SHARE THIS STORYCOMMENT
Print this article