‘I've proven to the world I'm the greatest in the sport, so it's mission accomplished pretty much’ 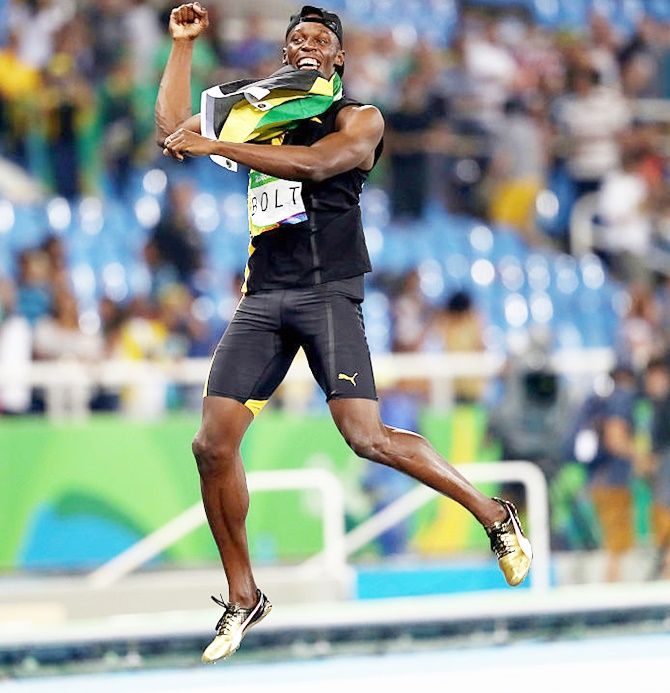 An epic Olympic journey that started on a balmy Beijing evening when a 21-year-old stunned the world by smashing the 100 meters world record came to an end after nine finals and nine gold medals in Brazil on Friday night.

In the intervening eight years, Usain Bolt has enthralled hundreds of thousands in stadiums in Beijing, London and Rio as well as billions around the world on television, bestriding his sport and the Games like a colossus.

The final act came when the fastest man who ever lived, who will be 30 on Sunday, anchored Jamaica to the 4x100 meters relay title to claim an unprecedented third successive sweep of all three Olympic sprint titles - the triple-triple.

Ahead of Bolt is another year of competition leading up to the world championships in London, followed by retirement.

"I just have mixed feelings now," he told reporters.

"Relief. I've had all this pressure over the years... I will definitely miss the sport, miss the Olympics because it's the biggest stage.

"I love competing. So I'm going to miss all of that. But it's been a great career, I've done all I can do. I've proven to the world I'm the greatest in the sport, so it's mission accomplished pretty much." 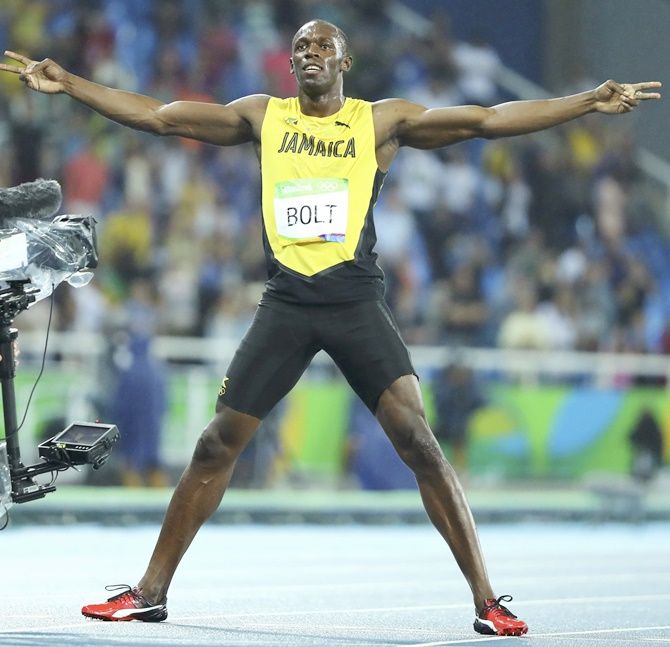 For Bolt, it was a particular pleasure to sign off with former world record holder Asafa Powell, his training partner Yohan Blake and Nickel Ashmeade as part of a team representing their country.

"I love competing with the team, because in this sport you're always by yourself, so competing with four of the best in Jamaica is always wonderful," he added.

"I try to live up to my country's needs and I've always tried to be the best ambassador I can be for my country...

There are fears that without by far its best known name and with the doping scandal continuing to hang over it like a black cloud, the sport of athletics may spiral into a serious decline. 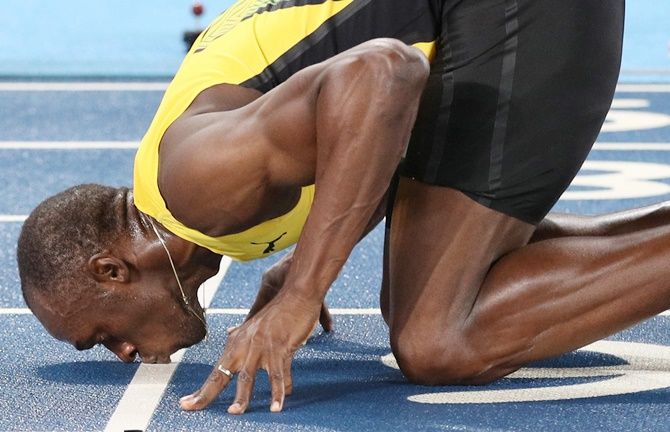 Bolt, who has never failed a dope test unlike five athletes in just the American and Jamaican teams in Friday's relay final, had a more upbeat assessment.

"I think we've been through some rough patches but we're on the right track with the youngsters that we have," he said.

"We only can go up now, the bad times are behind us... we just put the bad times behind us and move forward, but I think we're going in the right direction now."

As for the future for Bolt himself, he said he was looking forward to getting "a lot of love" when he gets back to Jamaica and would then start thinking about his post-athletics life.

"I have to make a new bucket list now," he said.

"I've accomplished what I wanted to in track and field. I just have to make new goals and a new bucket list but first I just want to go on vacation and relax."

© Copyright 2022 Reuters Limited. All rights reserved. Republication or redistribution of Reuters content, including by framing or similar means, is expressly prohibited without the prior written consent of Reuters. Reuters shall not be liable for any errors or delays in the content, or for any actions taken in reliance thereon.
Related News: Usain Bolt of Jamaica, IMAGE, Reuters, Phil, Nickel Ashmeade
COMMENT
Print this article 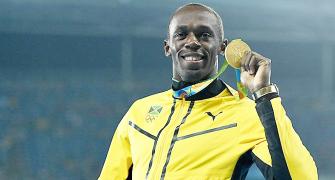 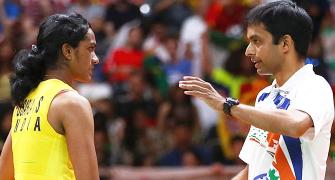 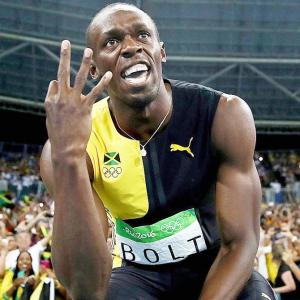 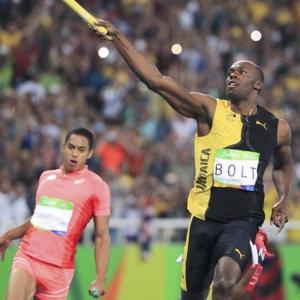