News
Business
Movies
Sports
Cricket
Get Ahead
Money Tips
Shopping
Sign in  |  Create a Rediffmail account
Rediff.com  » Sports » This gold medallist didn't know he won until a friend called him!

Ferry Weertman of the Netherlands, who won the men's marathon swimming event, emerged from the water mentally and physically drained and did not realise he had won until a friend called from home to give him the good news.

'I picked up, and he was like 'You won, you won!' and then it started hitting me and I still can't believe it.' 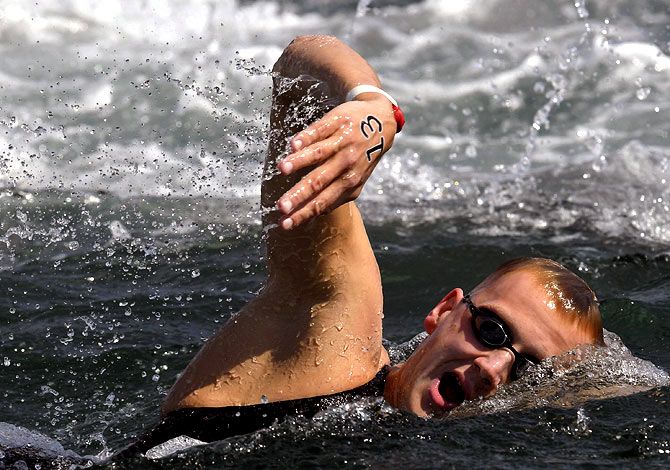 Ferry Weertman of the Netherlands won the men's marathon swimming event off Rio's Copacabana Beach on Tuesday in a race so close that he did not realise he had won until a friend called from home to give him the good news.

After the gruelling 10km open-water swim, the 24-year-old Weertman touched the electronic pads at the finish line just before veteran swimmer Spiros Gianniotis of Greece, giving the Dutchman his first gold medal in his first Olympics.

The official results showed the first two swimmers with the same time of 1:52:59.8. Marc-Antoine Olivier of France, 20, finished 2.2 seconds behind to win the bronze medal.

Gianniotis appeared to finish ahead of Weertman, but the Greek said the position of his arm prevented him from getting to the pad first. It was the last race for the 36-year-old, who retires after five Olympics as a pool and open water competitor.

For Weertman, current European champion in the distance, it was not luck. He had been training hard on the touch pads for the last few weeks, but he did not expect to be struggling with a pack of six racers at the finish line.

In the last of eight lengths on the waters off the famous curving beach, Weertman pulled ahead of the leader for most of the race, Jarrod Poort of Australia, and was soon joined by several other heavyweights.

"Gianniotis got in front and I knew he was going to win a medal so I thought I have to get next to him, it's the last 200 metres," said Weertman.

On the touch pads, he said: "We have been practising a lot just to get the finishing touches, pun intended, and I had a perfect finish. That's what made the difference here today."

He emerged from the water mentally and physically drained and was in a golf cart when his friend called him.

"I picked up, and he was like 'You won, you won!' and then it started hitting me and I still can't believe it," Weertman said.

The Dutch prime minister, Mark Rutte, called him too before the medal ceremony, and he could hear the cabinet clapping in the background. Moments later, he gave a big kiss to girlfriend and fellow Dutch swimmer Ranomi Kromowidjojo, who narrowly missed medalling in the pool in Rio. 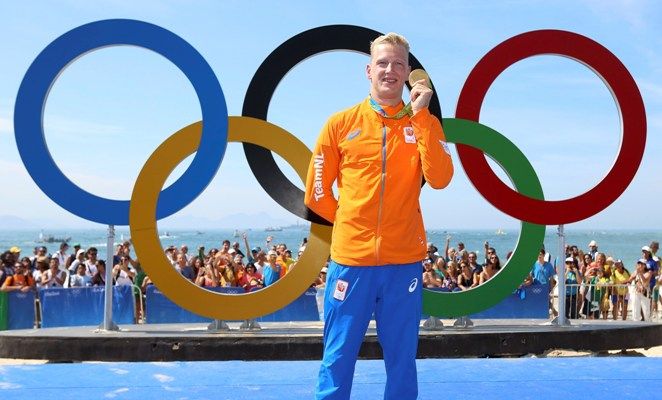 Marathon swimming, a sport rooted in swimmers who braved the English Channel, is relatively new to the Olympics. Tuesday's race was the first of three editions to take place in the ocean, where the water temperature was a comfortable 21 C.

The Greek, who was fourth in London in 2012, said he was motivated by the fact that it was his last race.

"I said to myself 'this is the last 100 metres of your life, make it worth it'," Gianniotis said.

But the closely fought final metres made for a difficult race finish. British swimmer Jack Burnell was disqualified close to the end for reasons yet to be disclosed, and had harsh words for the judges.

"The whole thing is a joke. I was disqualified two metres from the finish," 23-year-old Burnell told the BBC.

Weertman said that with so many swimmers going into the narrow finish channel, it is hard not to touch anyone.

"I don't think he (Burnell) was intending to make someone else swim badly," he said

© Copyright 2022 Reuters Limited. All rights reserved. Republication or redistribution of Reuters content, including by framing or similar means, is expressly prohibited without the prior written consent of Reuters. Reuters shall not be liable for any errors or delays in the content, or for any actions taken in reliance thereon.
Related News: Ferry Weertman, Marc-Antoine Olivier, Spiros Gianniotis, Dutchman Weertman, IMAGE
COMMENT
Print this article 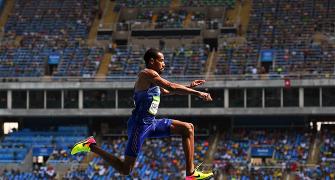 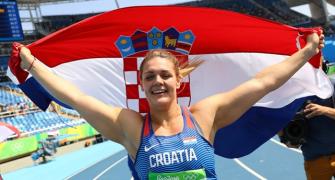 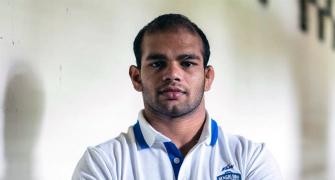 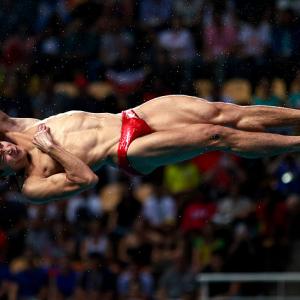 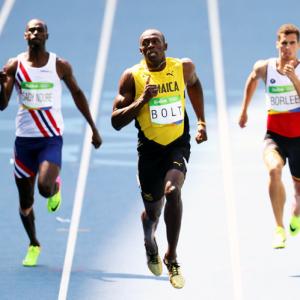