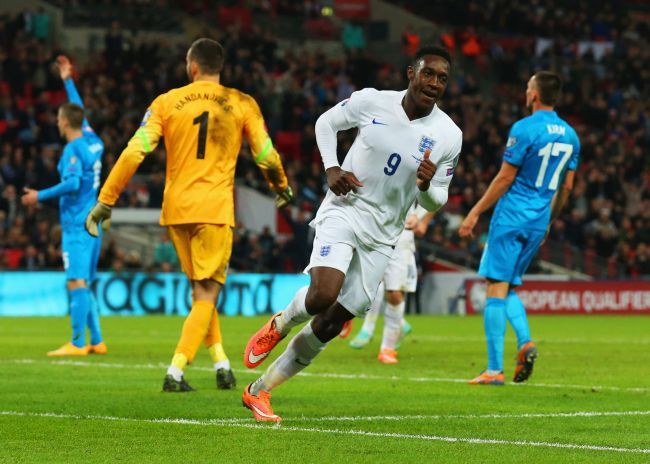 Danny Welbeck may frustrate at club level but put the Arsenal striker in an England shirt and he has proved himself to be a reliable figure on the international stage.

Welbeck scored two goals in England's 3-1 Euro 2016 qualifying victory over Slovenia at Wembley on Saturday, a win that kept Roy Hodgson's side top of Group E with 12 points from four games.

England struggled to find their rhythm for large parts against Slovenia and slipped behind when Jordan Henderson headed Milivoje Novakovic's free kick past Joe Hart.

Yet Wayne Rooney, winning his 100th international cap, scored an equaliser from the penalty spot before Welbeck came to life and grabbed two goals in six minutes. Danny Welbeck of England dribbles the ball past a Slovenia player during the EURO 2016 Qualifier Group E match between England and Slovenia. Photograph: Bryn Lennon/Getty Images

Welbeck's first goal may have been a little scuffed but there was nothing fortunate about his second as the Arsenal striker combined perfectly with Raheem Sterling before applying a clinical finish past Slovenia goalkeeper Samir Handanovic.

The 23-year-old, who signed for Arsenal from Premier League rivals Manchester United in September, has now scored 13 goals in 22 starts under Hodgson and the England manager was delighted with Welbeck's performance.

"I have always believed in Danny," Hodgson told reporters. "When I picked him for Euro 2012 many were surprised but I've never picked a squad without him -- even when he has not been playing regularly (for his club).

"I am pleased everyone is now recognising his talent."

‘He's getting better with every goal and every game’ 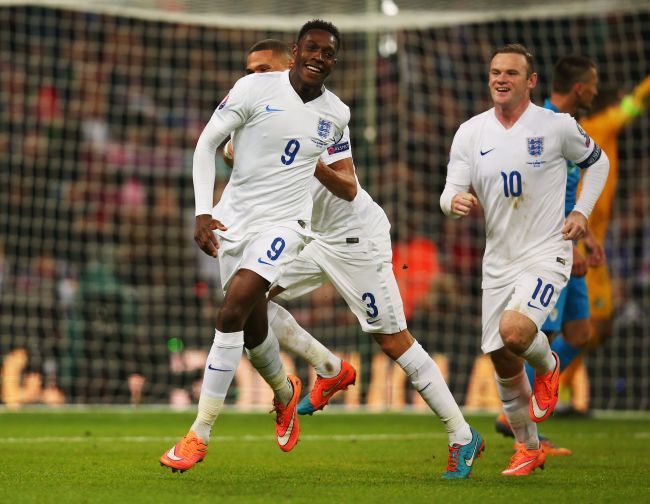 Welbeck has scored two Premier League goals in eight appearances for Arsenal this season and has often been criticised for not scoring enough.

When Welbeck was sold to Arsenal for around £16 million pounds ($25.07 million), Manchester United manager Louis van Gaal said the striker's record of 29 goals in 142 games was not good enough.

Welbeck's former United strike partner Rooney, however, believes the forward is improving with every match he plays.

"He's getting better with every goal and every game," Rooney, who scored his 44th international goal against Slovenia, said. "He deserves all the credit." 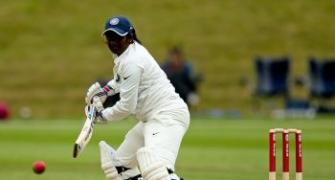 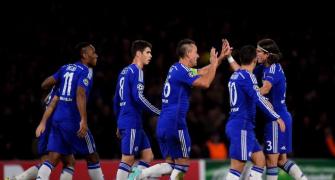 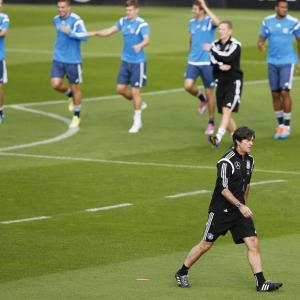