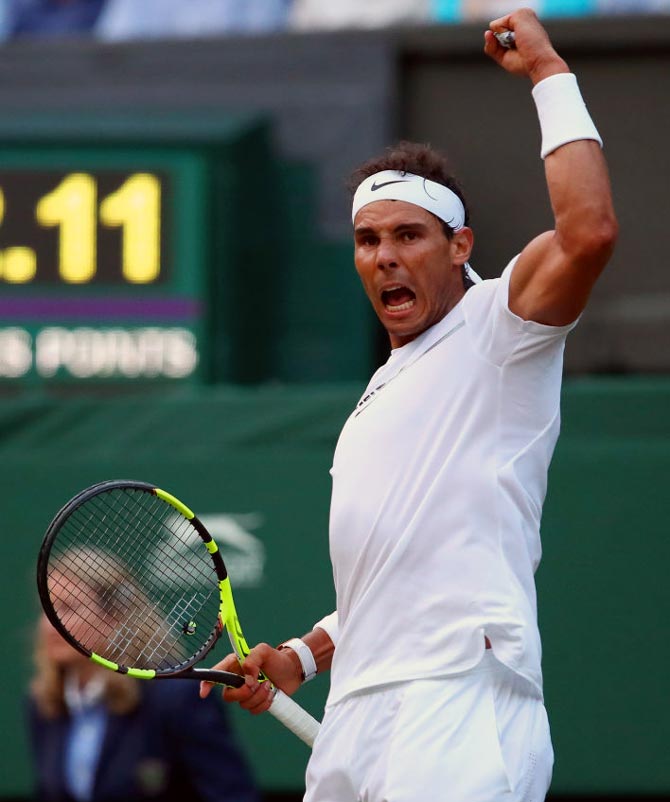 Rafael Nadal continued his imperious run of form as he swept aside American Donald Young 6-4, 6-2, 7-5 in the Wimbledon second round on Wednesday.

The two-times champion was rarely troubled by an opponent ranked 43rd in the world who chose to slug it out from the back of the court against the supreme Spanish baseliner.

Fourth seed Nadal, fresh from winning his 10th French Open title last month, was roared on by the crowd and he seemed to be able to produce winners at will with his swashbuckling forehand. 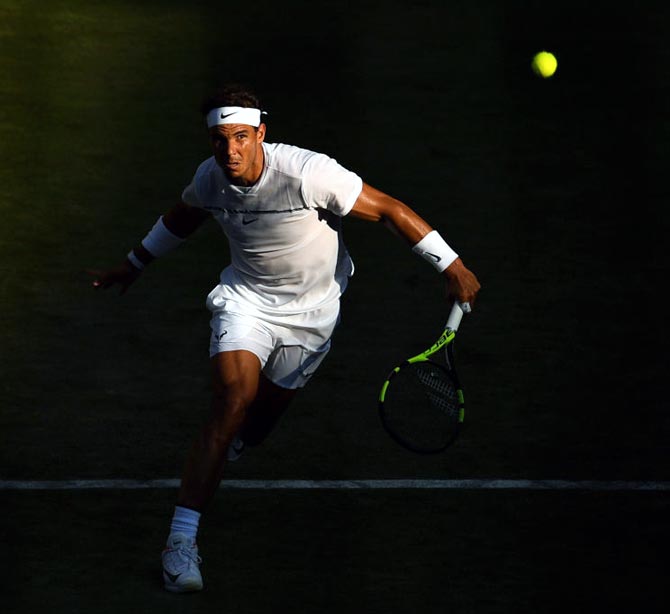 Young, 27, sought to mix up his play in the third set by rushing the net and he broke his 31-year-old opponent's serve.

But in the end there was nothing he could do to prevent the Nadal juggernaut rolling on.

© Copyright 2020 Reuters Limited. All rights reserved. Republication or redistribution of Reuters content, including by framing or similar means, is expressly prohibited without the prior written consent of Reuters. Reuters shall not be liable for any errors or delays in the content, or for any actions taken in reliance thereon.
Related News: Rafael Nadal, IMAGE, Donald Young, American Young, Spanish
SHARE THIS STORYCOMMENT
Print this article 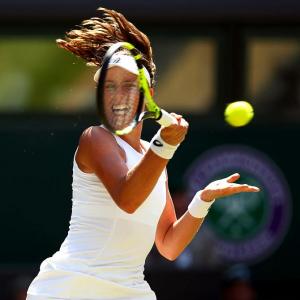 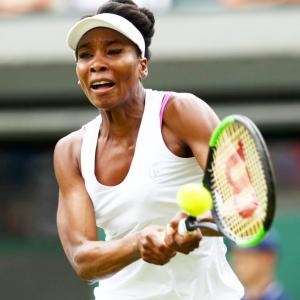 Mid-match madness! Venus made to change bra during rain break