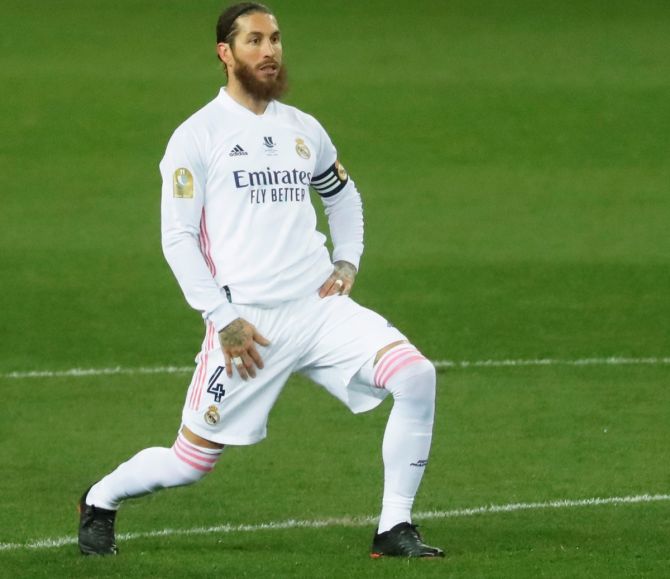 Spain and Real Madrid captain Sergio Ramos faced a new setback in a season littered with injury problems when his club said on Tuesday he had tested positive for COVID-19.

Ramos has been nursing a calf injury since April 1 which led him to miss his side's 3-1 win over Liverpool in their Champions League quarter-final first leg and Saturday's 2-1 victory over rivals Barcelona in La Liga.

The central defender, 35, who underwent knee surgery in February, had already been ruled out of the second leg away to Liverpool on Wednesday and is not expected to play again until the end of the month.

His COVID-19 infection is unlikely to halt his return to action, although it does mean he will be kept away from Real's training ground until he produces a negative test.

Ramos has played 670 games while scoring 101 goals for Real since joining from Sevilla in 2005 but has an uncertain future with the Spanish champions as his current contract expires at the end of June.

Real have suffered more injuries than any other side in La Liga this season but their troubles have not affected their form lately.

Zinedine Zidane's side have won their last six matches in all competitions and Saturday's win over Barca took them one point behind leaders Atletico Madrid.

Medvedev out of Monte Carlo Masters

World number two Daniil Medvedev of Russia has tested positive for COVID-19 and has been withdrawn from this week's Monte Carlo Masters, the ATP said on Tuesday.

Medvedev, who was seeded second behind top-ranked Novak Djokovic at the ATP Masters 1000 event on clay, has been put in isolation and is being monitored by the tournament and ATP medical teams, the men's tennis governing body said in a statement.

"It's a big disappointment not to play in Monte-Carlo," said the 25-year-old.

"My focus is now on recovery and I look forward to getting back out on Tour as soon and as safely as possible."

The ATP on Monday posted a video of Medvedev's practice session in Monte Carlo with Spaniard Rafa Nadal. The governing body did not immediately respond to a request for comment on Nadal's participation in the tournament.

Medvedev, who had a first round bye, was scheduled to play the winner of the match between Serbian Filip Krajinovic and Nikoloz Basilashvili of Georgia but tested positive on Monday.

The Russian, who lives in Monte Carlo, was replaced in the draw by Argentinian lucky loser Juan Ignacio Londero while he was also withdrawn from doubles.

© Copyright 2022 Reuters Limited. All rights reserved. Republication or redistribution of Reuters content, including by framing or similar means, is expressly prohibited without the prior written consent of Reuters. Reuters shall not be liable for any errors or delays in the content, or for any actions taken in reliance thereon.
Related News: ATP, Daniil Medvedev, Sergio Ramos, Monte Carlo Masters, Real Madrid
COMMENT
Print this article 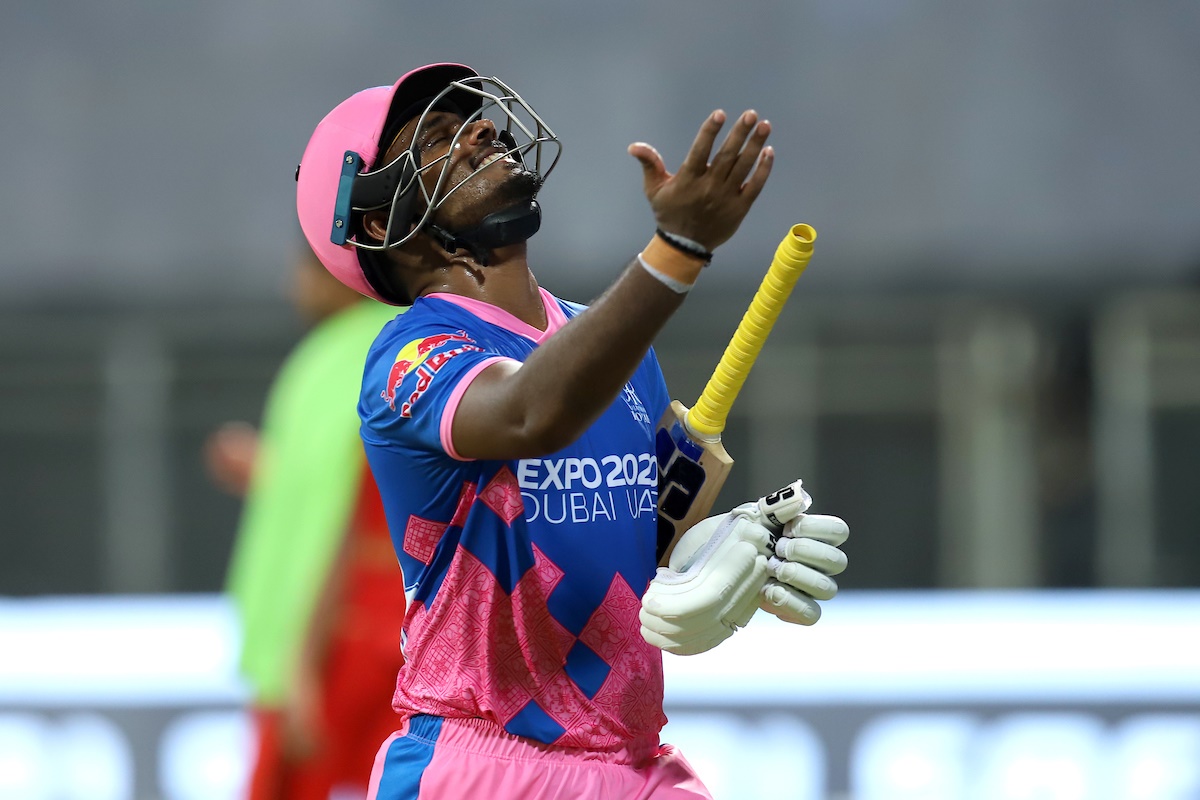 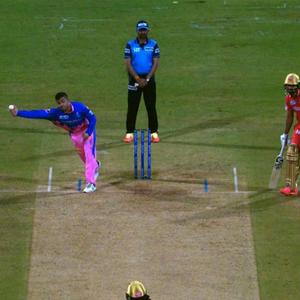