The 21-year-old, who scored 10 goals for Eintracht Frankfurt, is expected to be the first of several high-profile players to join Real Madrid. 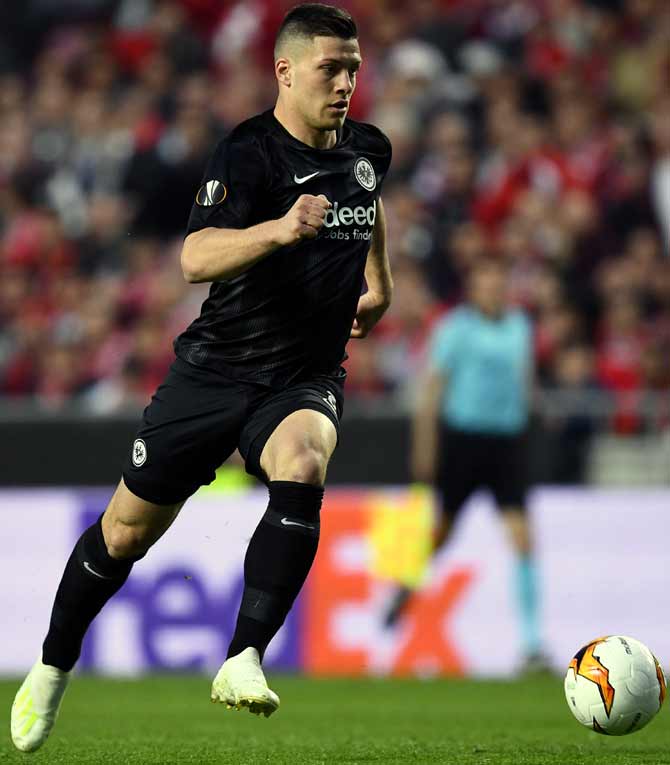 Jovic, 21, scored 10 goals for the German side in their run to the Europa League semi-finals where they were knocked out by Chelsea on penalties and has netted 17 times in the Bundesliga.

Spanish newspaper AS said Madrid would officially announce the signing next week after the Bundesliga season ends.

Jovic, who has made 13 appearances for Serbia, is expected to be the first of several high-profile players to join Real Madrid as the deposed European champions look to respond to a disappointing campaign on all fronts.

Allegri to leave Juventus at end of season 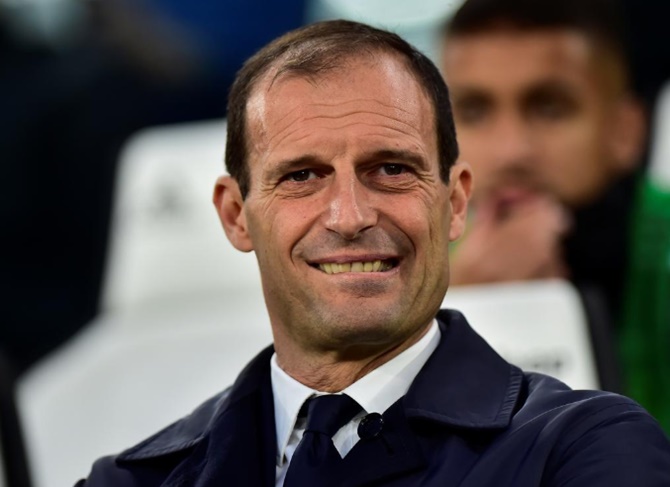 Juventus coach Massimiliano Allegri is leaving after five seasons in which they dominated Serie A, the Italian club said on Friday.

"Massimiliano Allegri will not be on the Juventus bench for the 2019-2020 season," the club said in a statement, announcing a news conference for Saturday.

His departure could open the way for the return of Antonio Conte, who left Juventus in 2014 to take charge of the Italian national side.

The 51-year-old has won Serie A in each of his five seasons with the Turin club, helping them become the first side to win the Italian league eight times in a row.

They also won the Coppa Italia in his first four seasons in charge and were Champions League runners-up in 2015 and 2017.

However, this season was still seen as a disappointment as the signing of five-times World Player of the Year Cristiano Ronaldo failed to prevent Juventus being knocked out of the Champions League in the quarter-finals by Ajax Amsterdam.

Allegri, who spent much of his playing career as a midfielder in Serie B, said immediately after that defeat that he wanted to stay at the club.

He had arrived at Juventus six months after being sacked by AC Milan, whom he had led to the Serie A title at the first attempt in 2011 after earning coaching plaudits at Cagliari.

He was initially greeted with hostility at Juventus; supporters hurled eggs at his car as he arrived for his first training session. But he quickly won the fans over as the club continued their dominance of Serie A.

His final game in charge will be at Sampdoria on May 26.

© Copyright 2020 Reuters Limited. All rights reserved. Republication or redistribution of Reuters content, including by framing or similar means, is expressly prohibited without the prior written consent of Reuters. Reuters shall not be liable for any errors or delays in the content, or for any actions taken in reliance thereon.
Related News: Luka Jovic, Real Madrid, Eintracht Frankfurt, IMAGE, Chelsea
SHARE THIS STORYCOMMENT
Print this article 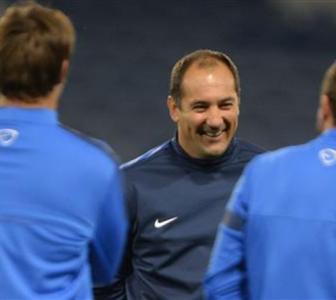 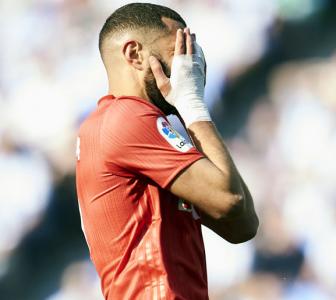 Will Man City be barred from Champions League? 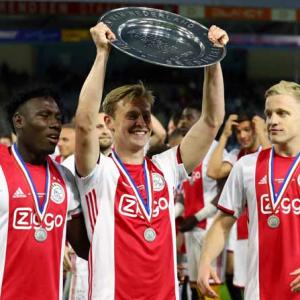