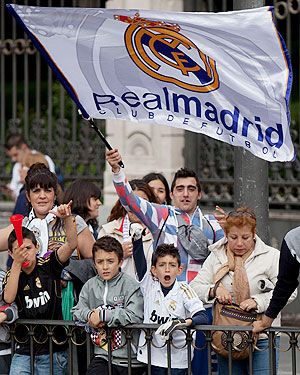 The La Liga giants made a net profit of 36.9 million euros, up from 24.2 million the previous season, Real said on their website.

Real topped Deloitte's annual ranking of the world's richest soccer clubs for an eighth consecutive year on the accounting firm's list for the 2011-12 season published in January.

Under president Florentino Perez they became the first sports club to exceed the threshold of half a billion euros, said Deloitte, who exclude player transfer fees, VAT and other sales-related taxes from their calculations.

"Real have led the way in the phenomenal level of revenue growth enjoyed by the sport's top clubs over the past two decades," Deloitte said.

© Copyright 2021 Reuters Limited. All rights reserved. Republication or redistribution of Reuters content, including by framing or similar means, is expressly prohibited without the prior written consent of Reuters. Reuters shall not be liable for any errors or delays in the content, or for any actions taken in reliance thereon.
Related News: Deloitte, Real Madrid, La Liga, VAT, Pablo Blazquez
COMMENT
Print this article 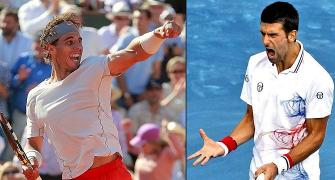 Will it be Dipika's squash or Sushil's wrestling at Olympics 2020? 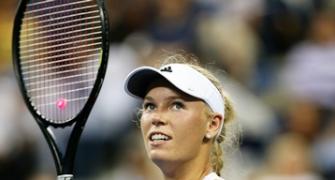 Serena to face Azarenka in US Open final 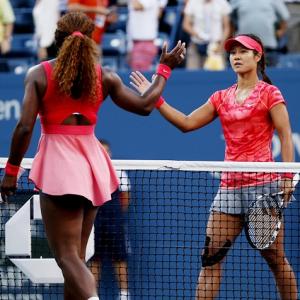