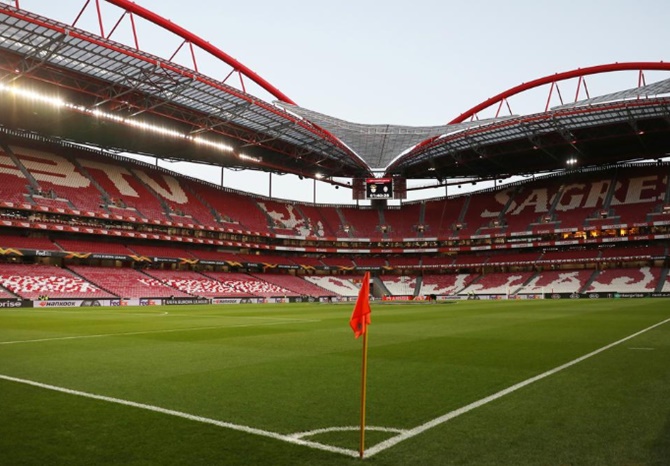 IMAGE: General view inside the stadium before the match. Photograph: Pedro Nune/Reuters

Spanish second division side Rayo Vallecano refused to turn up for the first day of group training due to a dispute with the club hierarchy over a pay cut for staff and players, a club source said on Monday.

While every club in Spain’s top two divisions held group training on Monday for the first time since play was halted in March due to the coronavirus pandemic, Rayo’s players were given an individual programme to follow at home, the source added.

In May, Rayo joined a large number of Spanish clubs in introducing a temporary pay cut underwritten by the government, known as an ERTE, after the season was provisionally suspended.

Coach Paco Jemez criticised the pay cut, however, arguing that it was not necessary as the club was in a healthy state financially, and called for all non-playing staff to receive their full wages during the period.

Burton Albion manager Nigel Clough and two members of his backroom staff will step down as part of cost-cutting measures brought on by the COVID-19 pandemic, the League One (third-tier) club said in a statement on Monday.

Clough, 54, will be replaced by skipper Jake Buxton, who will serve as player-manager, the club added.

Clough returned to Burton Albion for his second spell as manager in 2015 and helped guide them into the Championship (second-tier) for the first time.

He first joined the club in 1998 when they were in the second tier of non-league football and led them to the brink of the Football League before leaving to join Derby County in 2009.

His assistant Gary Crosby and his brother and chief scout Simon Clough will also leave the club in the coming weeks.

“Unfortunately, the coronavirus pandemic is having a dramatic impact on all football clubs, meaning we have to make difficult financial decisions going forward in order to safeguard the club,” Burton chairman Ben Robinson said.

“At present we have no idea when football will be safe to re-start and whether we will be able to play in front of crowds or behind closed doors, which brings a high degree of financial uncertainty.

“It’s therefore with a heavy heart that after talks with Nigel, Gary and Simon we have agreed that their departure will help us meet these challenges.”

Clough, who played for England, Nottingham Forest, Liverpool and Manchester City and whose late father Brian twice led Forest to the European Cup, said he had enjoyed his time at Burton.

“It’s therefore with great sadness that Gary, Simon and I have decided to step away,” he added.

“We hope that by stepping away it helps the club with the financial pressures in these unprecedented times, and that it will also help the club secure the jobs of as many of the staff as possible going forward.”

© Copyright 2020 Reuters Limited. All rights reserved. Republication or redistribution of Reuters content, including by framing or similar means, is expressly prohibited without the prior written consent of Reuters. Reuters shall not be liable for any errors or delays in the content, or for any actions taken in reliance thereon.
Related News: Rayo Vallecano, Burton Albion, Nigel Clough, Gary Crosby, Simon Clough
SHARE THIS STORYCOMMENT
Print this article

ICC recommends ban on saliva due to pandemic 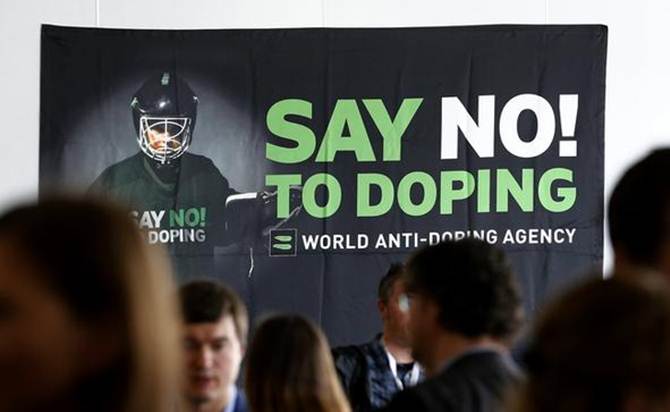 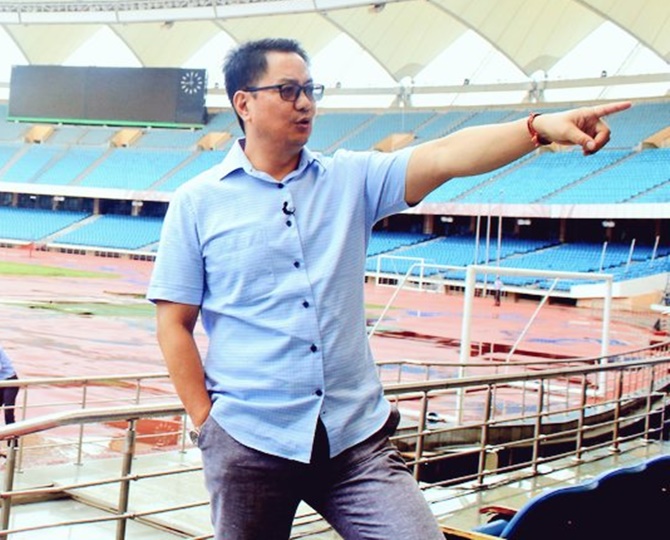 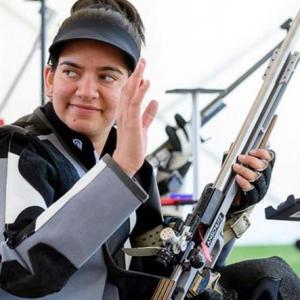 Federations gear up for resumption amid relaxation