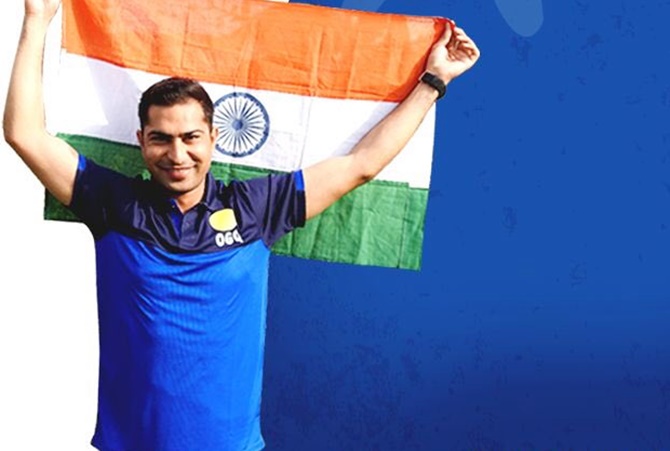 Ravi shot 224.1 to finish third on the podium at the Belmont Shooting Centre.

Australia's Dane Sampson took home the gold medal with 245.0, much to the pleasure of the home fans, while Abdullah Hel Baki of Bangladesh bagged the silver with 244.7.

Given the improvements Ravi has made in recent years and the form he was in prior to the Games, the result may be a little underwhelming, but he would still take it after missing out on a podium in the shoot-off four years ago.

The other Indian shooter in the 10m air rifle finals, Deepak Kumar finished sixth with 162.3, and Ravi, leading the field with 163.8, was in with a chance to win the gold medal at that stage.

Ravi entered the quadrennial extravaganza after winning a bronze at the ISSF World Cup in Guadalajara, Mexico.

His 10.3 in the final attempt was not enough for Ravi to keep him in contention for the gold and silver shoot-off, assuring him only of a bronze. 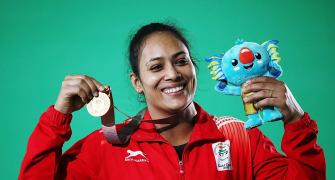 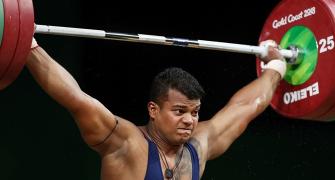 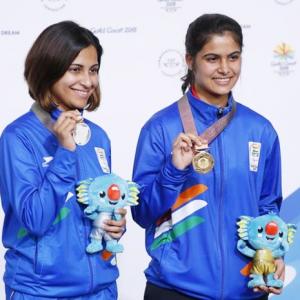 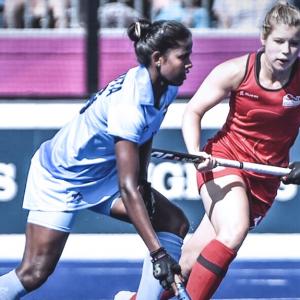