Ramkumar has made good progress. The match could have gone either way: Aljaz Bedene 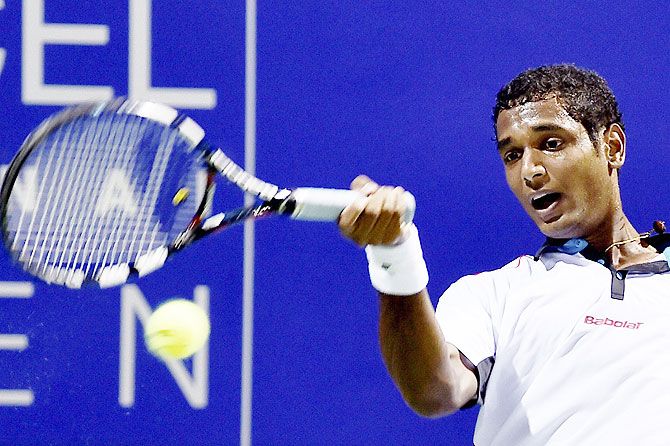 A marauding Ramkumar Ramanathan dished out yet another commendable performance, albeit in a losing cause as he exited from Chennai Open after an intensly-fought singles quarterfinal against world number 45
Aljaz Bedene on Friday.

"Ramkumar has made good progress. It was not easy. He was playing well and I was fighting. I was focusing on my game. It could have gone either way," Bedene said after the match.

"I was practising with him here last year and he has made progress, specially his forehand. His serve has been superb. I was surprised," he added. 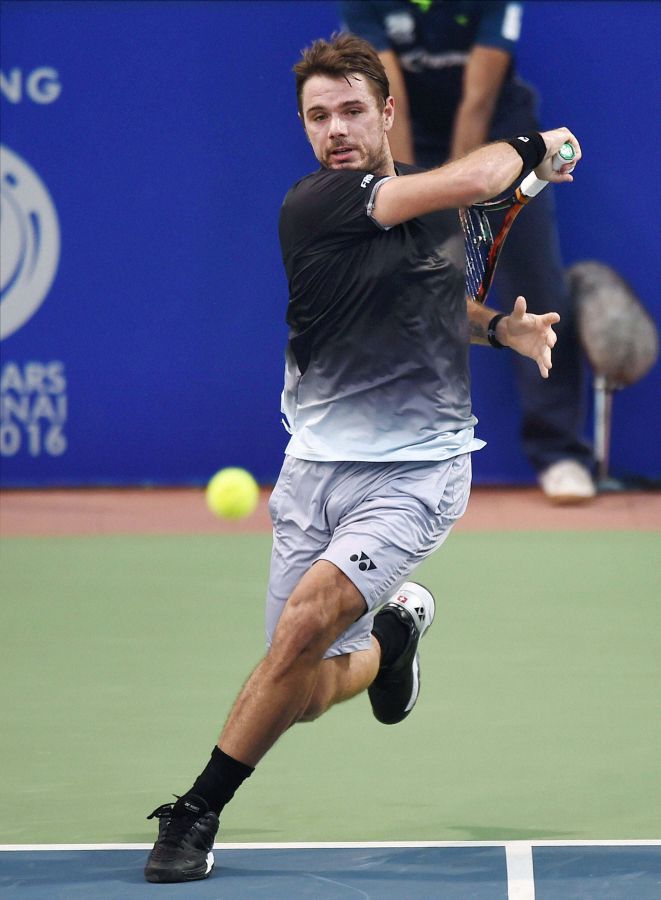 Earlier in the evening, seeking a hat-trick of title triumph, Stanislas Wawrinka cruised into the semifinals with a straight-set 6-4, 6-4 victory over Guillermo Garcia Lopez of Spain.

Nevertheless, the hero of the day was young Indian, who can hold his head high by putting up a splendid show, courtesy which he has earned crucial 45 ranking points.

Ramkumar beat a top-100 player and a top-200 before braving the challenge of a top-50 player.

From 248, he will surely gain many places and can even break into top-200 for the first time in his career.
Ramkumar's performance is a good news for Indian tennis,

Contending Britain's No 2 player was a task for the Indian, ranked more than 200 places below his fancied opponent.

Ramkumar, though, played fearlessly. He struck powerfully, served well and refused to be intimidated by his rival, who was a runner-up here last year.