Amid criticism that it failed to meet the expectations of the people, the theme song of the Commonwealth Games composed by A R Rahman has been tweaked a bit to make it peppier like the popular Bollywood number 'Chak de'.

The original version of the song 'India bula liya' was panned by critics and was also criticised by CWG Organising Committee's executive board member V K Malhotra and other leaders for "falling short of expectations".

A Group of Ministers on Commonwealth Games gave the green signal to the theme song after agreeing to certain changes in it.

"The final rendering of theme song by Rahman along with the visuals were shown today and it is being cleared," said Urban Development Minister S Jaipal Reddy, after the GoM meeting. 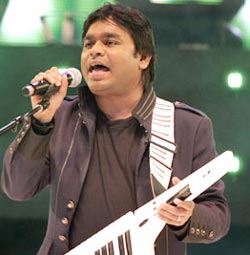 When asked whether there was problem with the earlier version, he said, "We as ministers do not sit on judgments on the work by acknowledged persons. Rahman was requested and he has done his work. Going by authority we approved the work."

About the tweaked version, Sports Secretary Sindhu Shree Khullar said: "There will be more music, particularly instrumental, in the opening theme song of the Games."

Asked whether the tweaked version will be like Shakira's 'Waka Waka', the World Cup Football song, he said: "Waka Waka was more commercial. Ours will be like Chak de."

Lyricist Prasoon Joshi said some instrumental music have been added to make the theme song peppier and a video is under preparation.

The video will feature sports personalities like Milkha Singh, K Malleswari and other achievers in the field.

Asked whether Rahman's song had been changed, Joshi said the music composer himself has made it tighter and "you will hear it in the new video.

"Rahman always changes his work till the last minute. He is a good craftsman. The song has now been turned into a sports anthem. It has been pepped up with more beats and it will be a tighter version of the original."

Joshi said the "premature" criticism that came Rahman's way after the song was launched last month is not the reason behind the change.

He indicated that the video will be released in a week. 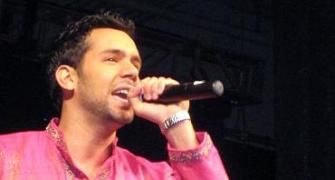 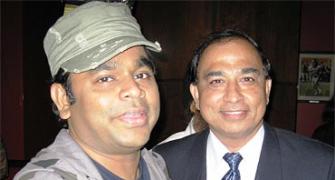 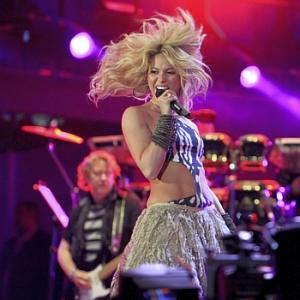