The 33-year-old 19-time Grand Slam champion, who met his wife through his younger sister Maribel, a childhood friend of Perello, tied the knot with the 31-year-old at a castle in the island of Mallorca.

Around 350 guests invited to a private ceremony at the British owned La Fortaleza estate.

Juan Carlos I, the king of Spain from 1975 to 2014, was believed to be among those in attendance while the Michelin-star chef, Quique Dacosta, was reportedly in charge of catering. 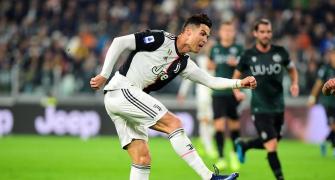 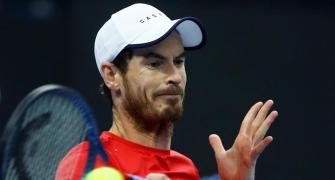 Battling Murray to take on Wawrinka in Antwerp final 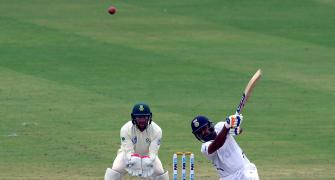 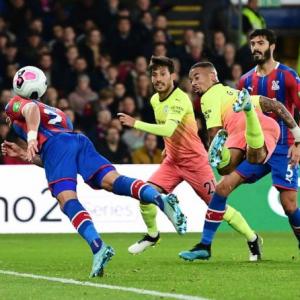 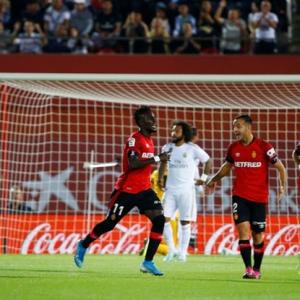