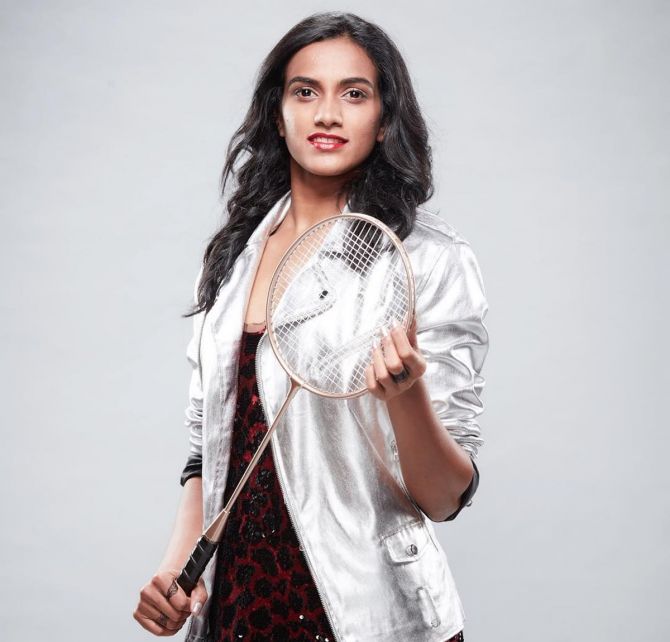 The Telangana government has allowed resumption of training in the state from August 5, clearing the way for country's top shuttlers to hit the courts after a long coronavirus-forced hiatus.

The decision came after a meeting between state's top sports persons and the sports minister V Srinivas Goud, who has directed the officials at different centres to allow athletes to train on alternate dates at half the capacity of the facilities.

The state, though, will now allow hosting of the tournaments.

Goud advised the players to take due precautions inside the indoor stadiums, including maintaining social distance and sanitisation.

Observing that the state government has appointed a sub-committee to formulate a new sports policy, he said the senior players and coaches should come forward to give their suggestions.

"We had a meeting with the Talengana sports minister today. The government has allowed resumption of training from August 5, so I am really looking forward to hitting the court after such a long break. It has been almost four months that we haven't trained. It will take time to get back match fitness," B Sai Praneeth said.

Sindhu's father P V Ramana welcomed the announcement but maintained that protocols needed to be followed.

"We are very happy that the state government has allowed resumption of sports but we have to be very very careful about how we go about things. We have to properly follow the SOPs of the central and state government, so we will have to wait how it is being planned and what are the protocols," he said.