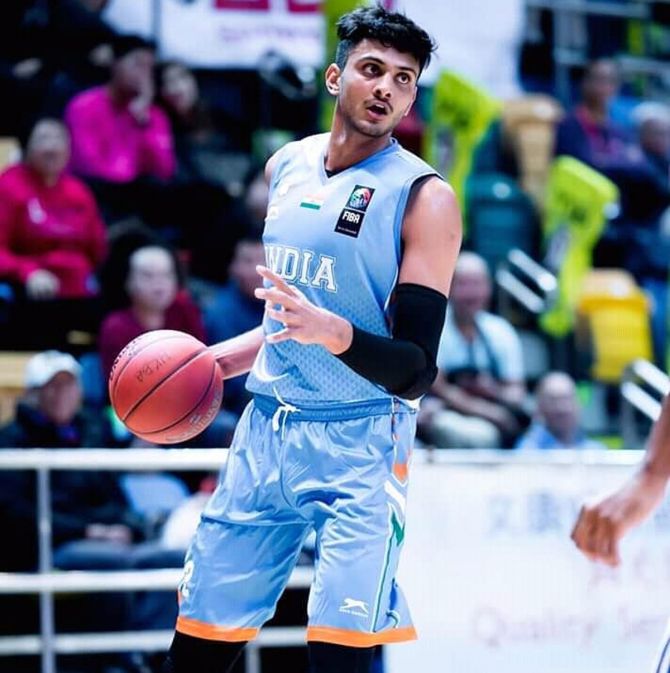 IMAGE: Princepal Singh said the experience during his NBA Academy India stint played an important role and termed it as the "turning point" of his career. Photograph: Princepal Singh/Instagram

The first NBA Academy India graduate to sign a professional contract, Princepal Singh on Wednesday said his aim is to play in an NBA team in the future and he is ready to work hard to improve his overall game.

"NBA G League stint will play a vital role in my career, I am excited to perform on the international level. It will help me improve and develop my game and I am looking forward to work hard and I hope to see myself playing for a team in the NBA soon," he said.

"NBA G League will be a new chapter and challenge for me, so I have to work harder and focus on all aspects like shooting (3 Pointers), dribbling and I have to work on my strength. I need to be fitter and faster than before," he added.

The 19-year-old Singh said he has played against international talents during his NBA Academy programmes as well as in the tournaments. He believes it would be a good opportunity to be a part of the G League.

Singh, who started playing basketball at the Ludhiana Basketball Academy, joined 'The NBA Academy India' in 2017, an elite basketball training centre in Delhi for the top prospects from India, as part of the academy's inaugural class of student-athletes identified through the ACG-NBA Jump Programme.

He said the experience during his NBA Academy India stint played an important role and termed it as the "turning point" of his career.

"When I was in Ludhiana Basketball Academy we used to play at state and national level but after I got into the NBA Academy India I got an opportunity to play at the international level," he said.

"I attended camps like Basketball Without Borders, played in the NBA Academy Games. This exposure gave me an opportunity to play and learn from and with other international players."

In November 2018, Singh went to The NBA Global Academy -- the league's hub for top male and female prospects from outside the US -- in Canberra, Australia, where he continued his development before graduating this spring.

Throughout his time in the NBA Academy program, Singh participated in several high-profile international basketball events, including Basketball Without Borders (BWB) Asia 2018, BWB Global 2018 and the NBA Global Camp 2018.

He also represented India in international competitions as part of the Indian men's senior national team. 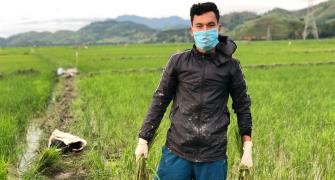 Under-17 football captain 'finds peace on the fields' 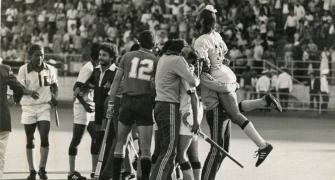 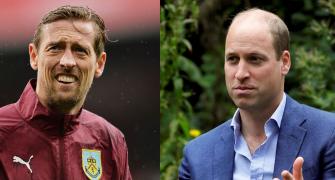 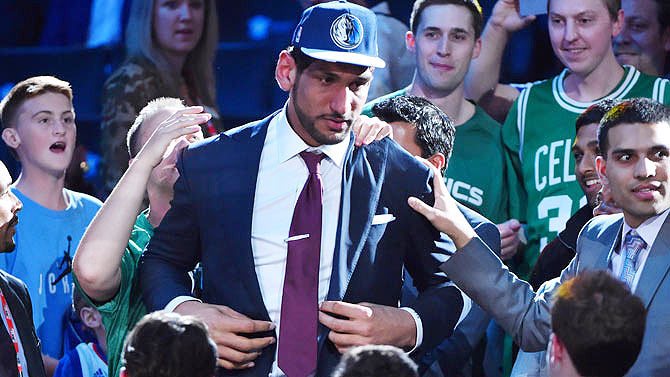 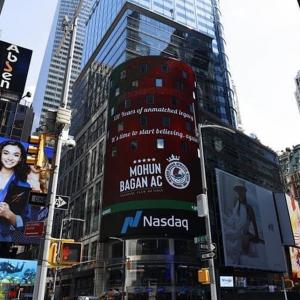