PSG and Istanbul Basaksehir players wear 'no to racism' t-shirts 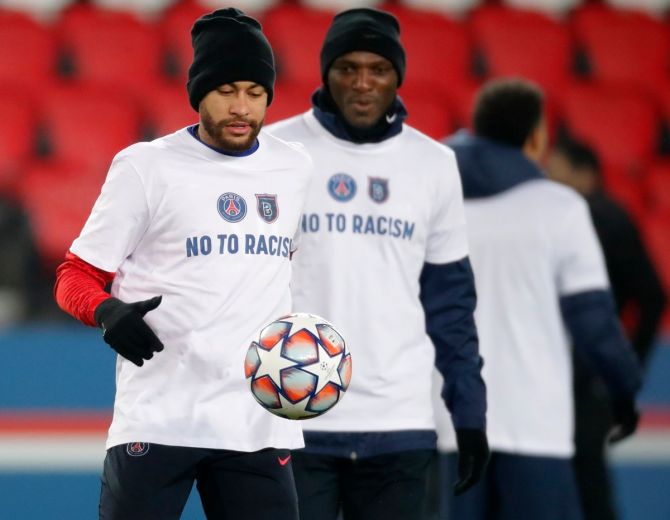 St Germain and Istanbul Basaksehir players wore 'No to racism' t-shirts before their rescheduled Champions League game, which was suspended on Tuesday when the teams walked off in protest after the Turkish club accused a match official of racism.

UEFA said on Wednesday that it had appointed an Ethics and Disciplinary Inspector to "conduct a disciplinary investigation regarding the incident".

The incident was sparked when Basaksehir's assistant coach Pierre Webo was shown a red card for protesting against a refereeing decision and the Turkish side then alleged that the Romanian fourth official Sebastian Coltescu used a racist term towards the Cameroonian.

Two banners carrying anti-racism messages were placed in the Auteuil tribune of the Parc des Princes stadium. The first one read 'Support to Mr Webo... Proud of the players... Against racism', with the second one saying 'Paris united against racism'.

UEFA had two banners of their own with both clubs' logos, reading 'No to racism', one in French and the other in English.

Istanbul Basaksehir players came onto the pitch to warm up 45 minutes before kickoff and were soon joined by PSG.

The game is being played without spectators as part of restrictions in France to contain the spread of the novel coronavirus.

© Copyright 2021 Reuters Limited. All rights reserved. Republication or redistribution of Reuters content, including by framing or similar means, is expressly prohibited without the prior written consent of Reuters. Reuters shall not be liable for any errors or delays in the content, or for any actions taken in reliance thereon.
Related News: Istanbul Basaksehir, UEFA, Paris St Germain, Mr Webo, Sebastian Coltescu
COMMENT
Print this article 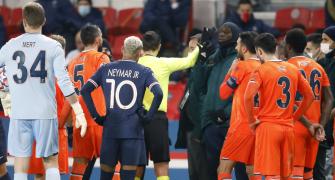 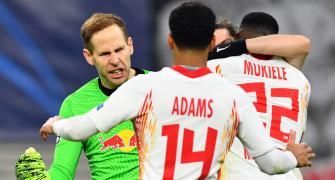 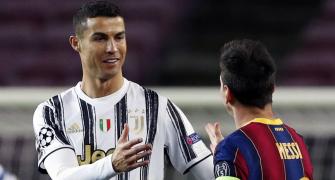 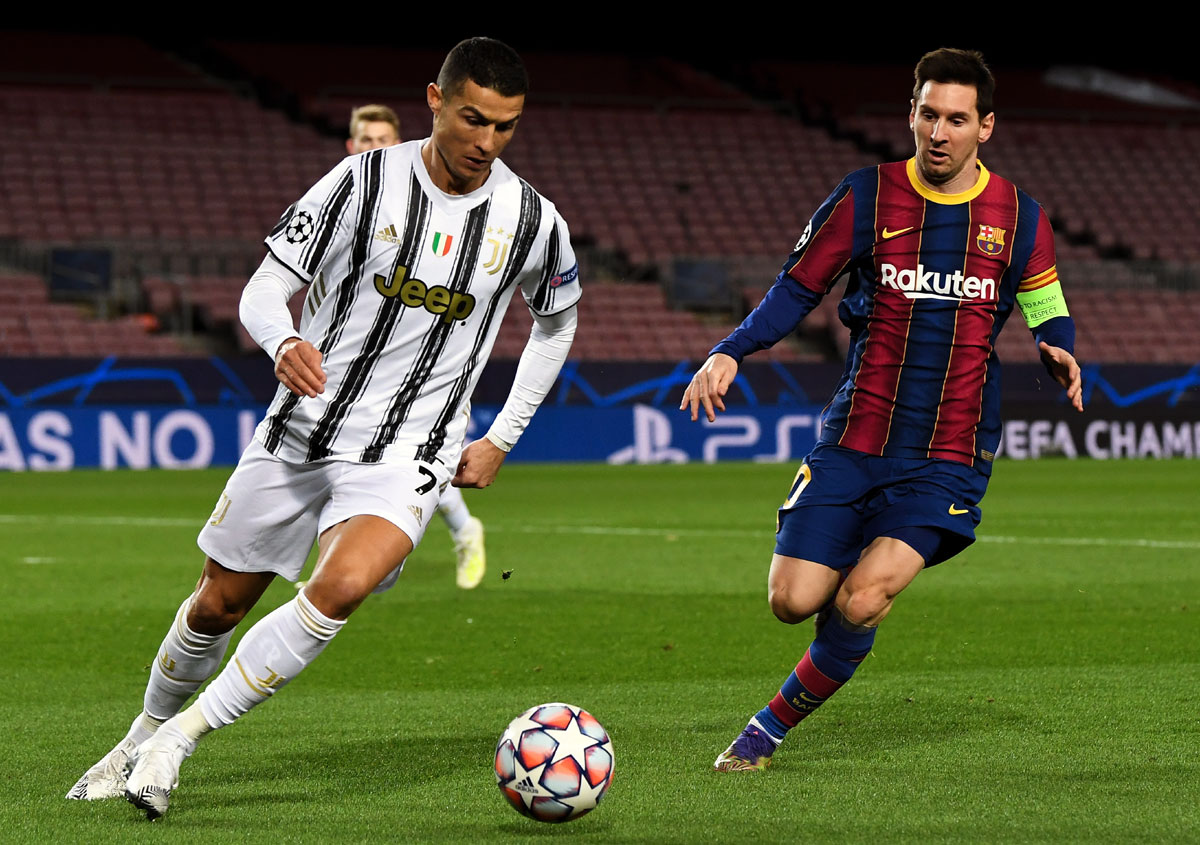