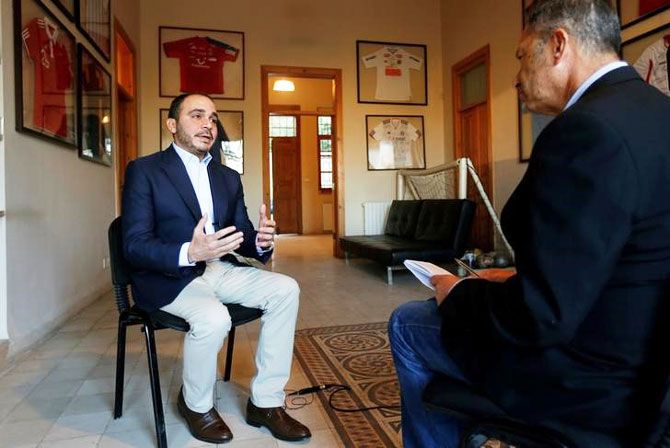 Former FIFA presidential candidate Prince Ali Bin Al Hussein of Jordan is concerned about the pace of reform in world soccer's governing body and says new president Gianni Infantino has "no time to lose" in bringing transparency to the organisation.

Infantino was elected in February with the task of leading FIFA into calmer waters after a series of corruption scandals plunged the governing body into its worst crisis.

Prince Ali told Reuters in an interview that Infantino should focus on implementing reforms rather than issues such as proposals to expand the World Cup.

"I can only speculate as a new president he first has to look at his own administration and see what's going on in there," he told Reuters in Jordan, which is currently hosting the Women's Under-17 World Cup.

The tournament is the first FIFA organised female World Cup in the Middle East and is considered a significant milestone for women in the region, long constrained by cultural and religious conservatism.

"Everybody is looking at FIFA and the direction it is going and again it's critical time, there no time to lose."

Soccer's global governing body is attempting to recover from the worst graft scandal in its history which has seen 42 people, including former FIFA executive committee members, indicted in the United States since May last year.

Criminal investigations are also under way in Switzerland, where FIFA has its headquarters.

An investigation was also opened into FIFA's decision to award the 2018 World Cup to Russia and the 2022 tournament to Qatar, a small, wealthy desert country with no real soccer tradition.

Prince Ali said that as someone who had "stuck to my guns in terms of really supporting football and having a clean organisation", he knew how urgent it was to speed up investigations and tackle improper business practices. 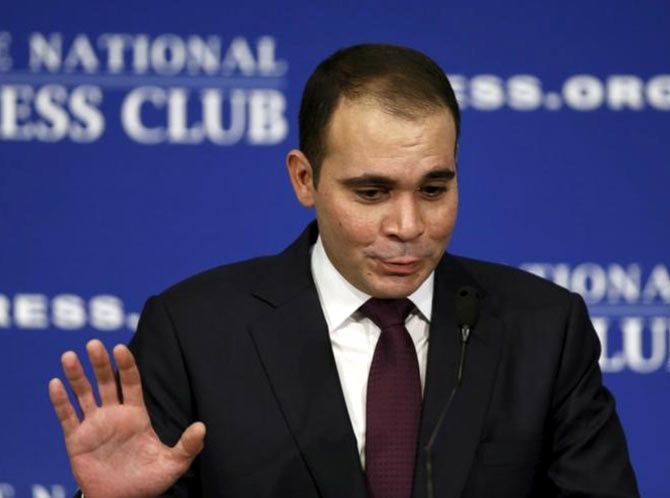 "You really need to have a clean FIFA to be able to trickle down to our national associations" said Prince Ali, highlighting ongoing problems such as matchfixing.

".. the reality is putting aside the big ideas in the World Cup, the real issue is the organisation and cleaning it up for me I wish it will be more streamlined, more open and that's what I am hoping will take place," he added.

Prince Ali said the proposal to enlarge the World Cup could backfire if not properly planned out, citing problems that faced in Brazil and South Africa.

"When it comes to FIFA, at the moment there are other priorities really ... my only concern is that it's maybe more political and about pleasing people than what is best for the game," he said.

There are concerns that enlarging the World Cup beyond the current 32 teams would make tournaments less manageable and result in a drop in quality.

FIFA wrote to members in September to say it was disbanding the task force set up by then boss Sepp Blatter in 2013, and declaring that it had "completely fulfilled its temporary mission".

"To say the work is done and to move on is not the case ...racism and discrimination is everywhere and really needs to be a staple part of FIFA mission for the future," he added.

"I see racism and discrimination is prevalent in a lot of places and that's a shame on the game and FIFA has a responsibility to tackle it in every way it can ...

"Combating it is not about slogans it's about real work...," he added.

© Copyright 2022 Reuters Limited. All rights reserved. Republication or redistribution of Reuters content, including by framing or similar means, is expressly prohibited without the prior written consent of Reuters. Reuters shall not be liable for any errors or delays in the content, or for any actions taken in reliance thereon.
Related News: FIFA, Prince Ali Bin Al Hussein, Gianni Infantino, Reuters, IMAGE
COMMENT
Print this article