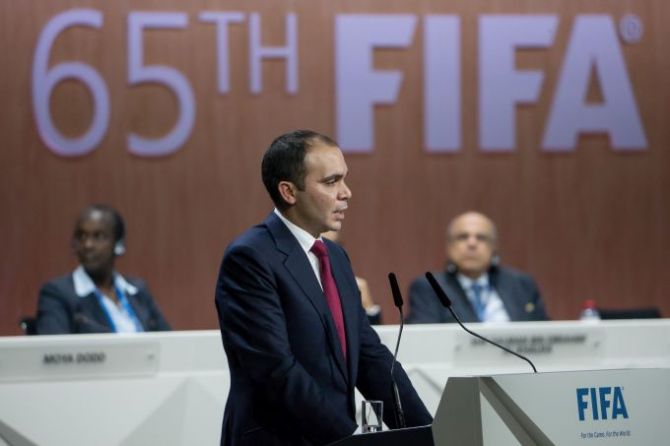 FIFA presidential candidate Prince Ali Bin Al Hussein of Jordan's request for Friday's election to be postponed because of an issue with the voting booths has been rejected by sport's highest tribunal.

The Court of Arbitration for Sport (CAS) said in a statement that it had rejected Ali's request for provisional measures and that "the full order with grounds will be communicated in a few days."

Ali, whose request for transparent booths was rejected last week by FIFA, is unhappy with the arrangements for a vote expected to set a new tone of transparency for an organisation mired in the past in secret dealings.

He wanted the transparent booths to ensure delegates do not photograph their ballot papers. This would prevent delegates coming under pressure to produce evidence of their vote to interested parties.

"I regret that the system let us down," said Prince Ali, who had asked for the election to be postponed if the booths were not used.

"The only positive aspect of today’s ruling is it that the election will now go forward as planned, and the media will be closely watching for any evidence that anyone is photographing their ballot," he said in a statement.

"It is now imperative that voters abide by the ban on mobile phones and cameras in the voting booth. I look forward to Friday’s vote and remain as committed as ever to the goal of reforming FIFA."

© Copyright 2022 Reuters Limited. All rights reserved. Republication or redistribution of Reuters content, including by framing or similar means, is expressly prohibited without the prior written consent of Reuters. Reuters shall not be liable for any errors or delays in the content, or for any actions taken in reliance thereon.
Related News: FIFA Congress, Ali bin al Hussein, Court of Arbitration for Sport, Prince Ali, Getty Images
COMMENT
Print this article 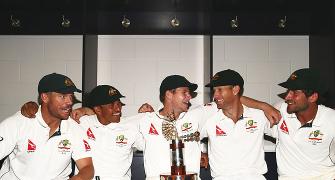 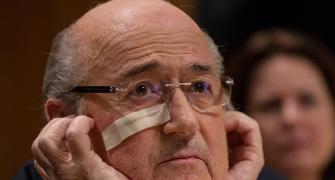 Why tainted Blatter won't back any candidate in FIFA election 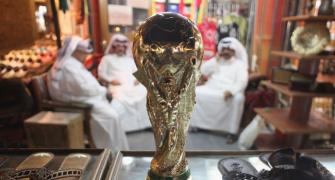 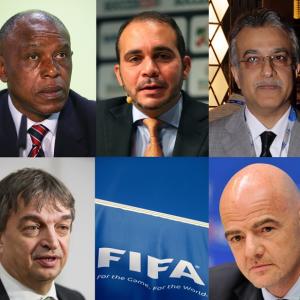 FIFA elections: Who is saying what...