IMAGE: The English Premier League has not played any matches since March 9 due to the coronavirus pandemic. Photograph: Catherine Ivill/Getty Images

All 20 Premier League clubs have approved a range of matchday protocols for next week’s resumption of action after a three-month stoppage caused by the COVID-19 pandemic.

The latest shareholders meeting on Thursday discussed the details of medical and operational measures, including how many backroom staff will be allowed to attend away games.

According to media reports clubs will also respect a minute’s silence for those who have died during the pandemic and kits will include a heart-shaped badge in honour of NHS and frontline staff during the crisis.

The Premier League’s Project Restart kicks off next Wednesday with the first two of the 92 outstanding fixtures.

All the remaining games will be played without fans and a strict limit of 300 people — including broadcast staff, written media, commentators, doping officials and scouts — will be allowed in stadiums on matchdays.

Stadiums will be split into red, amber and green zones with the red zone to include 20 players, 12 coaching and medical staff and a further five “essential staff”.

The measures are a requirement of the government’s green light for a return of competitive sport.

© Copyright 2021 Reuters Limited. All rights reserved. Republication or redistribution of Reuters content, including by framing or similar means, is expressly prohibited without the prior written consent of Reuters. Reuters shall not be liable for any errors or delays in the content, or for any actions taken in reliance thereon.
Related News: NHS, Sheffield United, Getty Images, Manchester City, Aston Villa
SHARE THIS STORYCOMMENT
Print this article 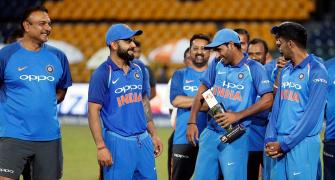 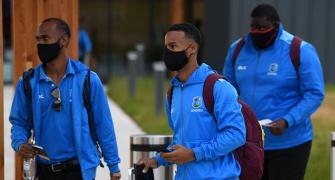 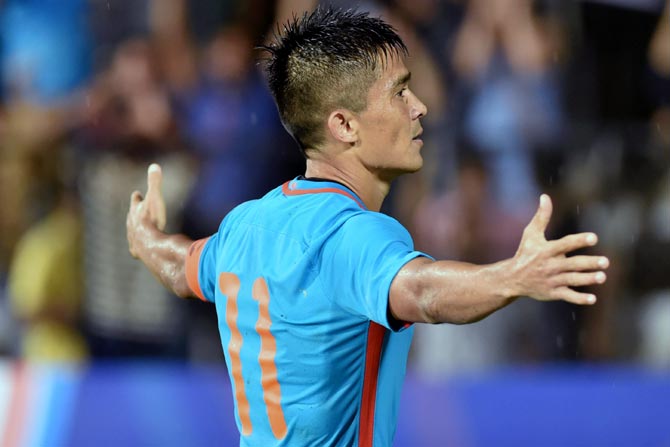 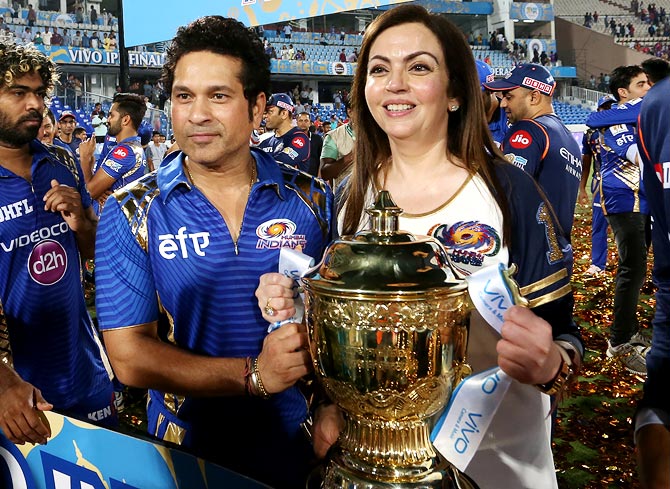