Portugal drop nearly half of Euro-winning squad for World Cup 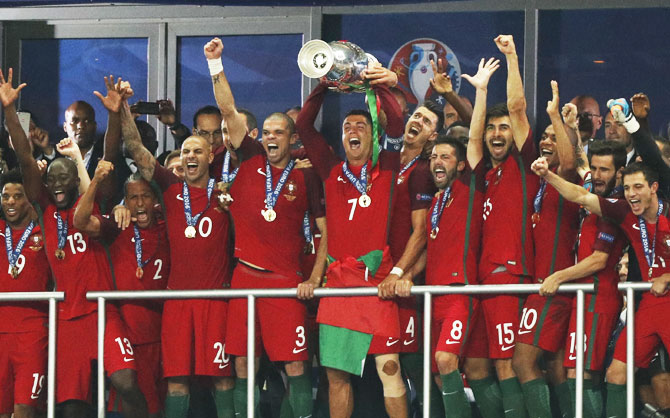 Nearly half of Portugal's triumphant Euro 2016 squad will miss the World Cup after coach Fernando Santos made what he said were difficult choices in naming his final 23 for Russia on Thursday.

Centre forward Eder, who scored the winning goal in the Euro 2016 final against France, was among 10 players from that squad omitted from Santos's list.

Cristiano Ronaldo, Portugal's all-time leading scorer and most-capped player, headed the list for the European champions, who face Spain, Morocco and Iran in a tricky first round group.

"It was extremely difficult to choose the 23. As a professional, I have to make decisions and I know that I'm not going to please everyone," Santos told a news conference.

"It was, of course, difficult to leave out Eder, Nani and others who wrote the most brilliant page in the history of Portuguese football. But I have to pick the ones who best complete the jigsaw."

Russian-based midfielder Manuel Fernandes, who is 32 and has won 12 caps, was one of those to be included alongside Napoli left back Mario Rui.

"I can't say whether this squad is stronger than the one which played at the Euros," Santos said. "But I have absolute confidence in this squad just as I did in the other one."

Payet left out of France squad 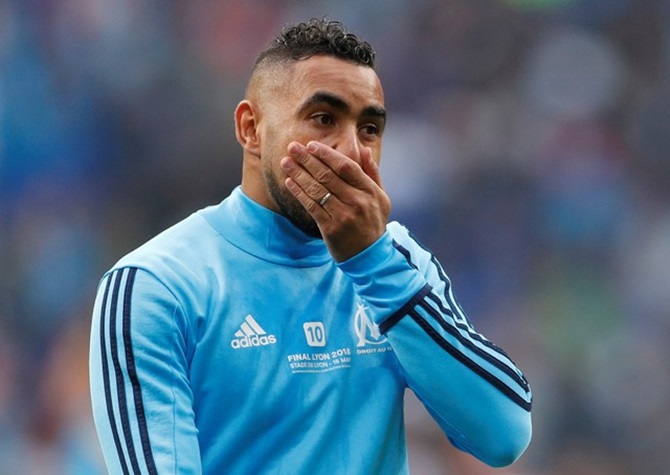 France must cope without in-form Dimitri Payet at the World Cup after the forward was ruled out of due to injury on Thursday and Alexandre Lacazette was omitted from the squad.

Arsenal striker Lacazette, who scored 14 goals in 32 Premier League appearances this season, features in a list of 11 players on stand-by should one of the 23 men selected by Deschamps get injured before the coach hands his list to FIFA on June 4, 10 days before the start of the tournament in Russia.

There is no such hope for Payet, however, as he sustained a muscle injury in Olympique de Marseille's 3-0 defeat by Atletico Madrid in the Europa League final on Wednesday.

"He was a serious candidate for a place in the 23 but for this kind of injury it's usually three weeks of recovery," Deschamps told reporters.

"And there is a risk of hurting yourself again with this kind of injury and I must give my final list to FIFA on June 4."

As expected, Real Madrid striker Karim Benzema is not in the squad after being snubbed since being involved in a sex tape-blackmail scandal in 2015.

"Players have repaid my faith and I put the group above everything," Deschamps said.

"Like every time, some players will play, others will not play at all. The most important thing is the life of the group," Deschamps said.

Les Bleus, who take on Australia, Denmark and Peru in Group C, begin their training camp on May 23, with only Raphael Varane missing out on the start as he will play in the Champions League final for Real Madrid three days later.

The squad, without injured centre back Laurent Koscielny, lacks experience, with an average age of 26 and only nine players from the group who reached the Euro 2016 final.

"There is less experience but there still is ambition," said Deschamps, who surprisingly called up Sevilla midfielder Steven N'Zonzi and left out PSG's Adrien Rabiot.

"He plays the same way as N'Golo Kante. Adrien (Rabiot) suffered from the competition with Pogba, Tolisso and Matuidi," the coach said.

© Copyright 2020 Reuters Limited. All rights reserved. Republication or redistribution of Reuters content, including by framing or similar means, is expressly prohibited without the prior written consent of Reuters. Reuters shall not be liable for any errors or delays in the content, or for any actions taken in reliance thereon.
Related News: Fernando Santos, Napoli, Ricardo Quaresma, Rui Patricio, Cristiano Ronaldo
SHARE THIS STORYCOMMENT
Print this article 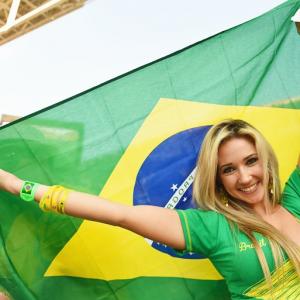 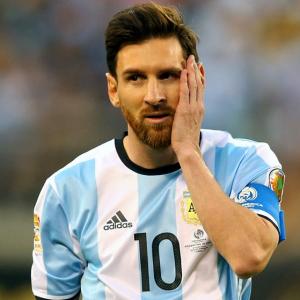