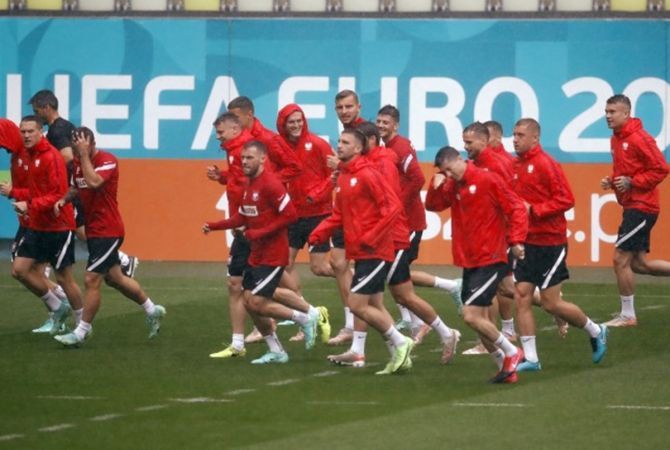 Poland will be hoping to improve on their poor record in opening matches at major tournaments when they take on minnows Slovakia in St. Petersburg on Monday, with a win crucial for both sides ahead of their matches against group favourites Spain.

Slovakia defender Milan Skriniar will be tasked with stopping Poland's Robert Lewandowski, as the record-breaking Bayern Munich striker sets out to prove his quality at a major tournament.

Both played a key role in their clubs' success during the 2020/21 season, as Skriniar's Inter Milan won Italy's Serie A with the least goals conceded and Lewandowski's Bayern clinched the Bundesliga title with the most scored.

As he tries to keep Lewandowski quiet, Skriniar will need to keep a clear head and count on his teammates to put pressure on Poland's midfield before they can deliver the ball to the European Golden Boot winner of 2021.

The midfield will be dotted with well-established names on both sides, where creative midfielders Piotr Zielinski and Marek Hamsik are also no strangers to each other.

Zielinski took over Hamsik's role as the midfield general at Napoli in 2019 when Slovakia's all-time top goalscorer left Italy to play in China. Following Zielinski's emergence there, Polish fans now expect him to take a leading role at the Euros.

Captain Hamsik, who led Slovakia to the round of 16 in the 2010 World Cup, will be eager to prove his glory days are not yet over.

While the Poland squad has bigger names, including Juventus goalkeeper Wojciech Szczesny and Euro 2016 protagonist Grzegorz Krychowiak, Slovakia's secret weapon may be their knowledge beyond their opponents' star players.

Victory in the opener will ease the pressure on the winners ahead of their match against group favourites Spain, and potentially take them halfway to a place in the knockout stages.

So far, Poland have failed five out of six times to win their opener at a major tournament in the 21st century, despite being tipped to win in most of those matches.

Slovakia, who will enter the Saint Petersburg Stadium as most pundits' underdogs, have qualified for major tournaments only twice this millennium - but they made it through the group stage both times.

© Copyright 2021 Reuters Limited. All rights reserved. Republication or redistribution of Reuters content, including by framing or similar means, is expressly prohibited without the prior written consent of Reuters. Reuters shall not be liable for any errors or delays in the content, or for any actions taken in reliance thereon.
Related News: Marek Hamsik, Poland, Piotr Zielinski, Robert Lewandowski, Skriniar
SHARE THIS STORYCOMMENT
Print this article 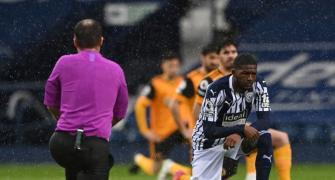 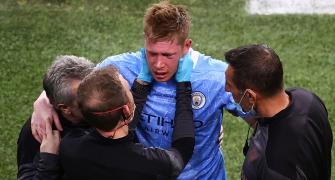 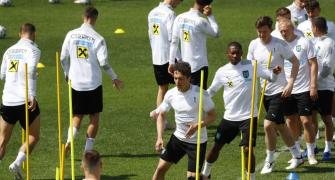 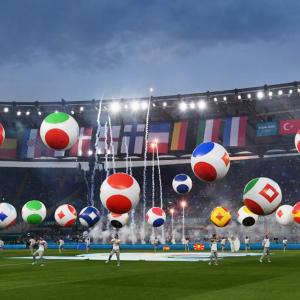 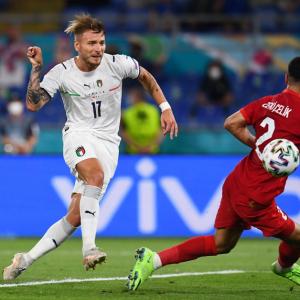