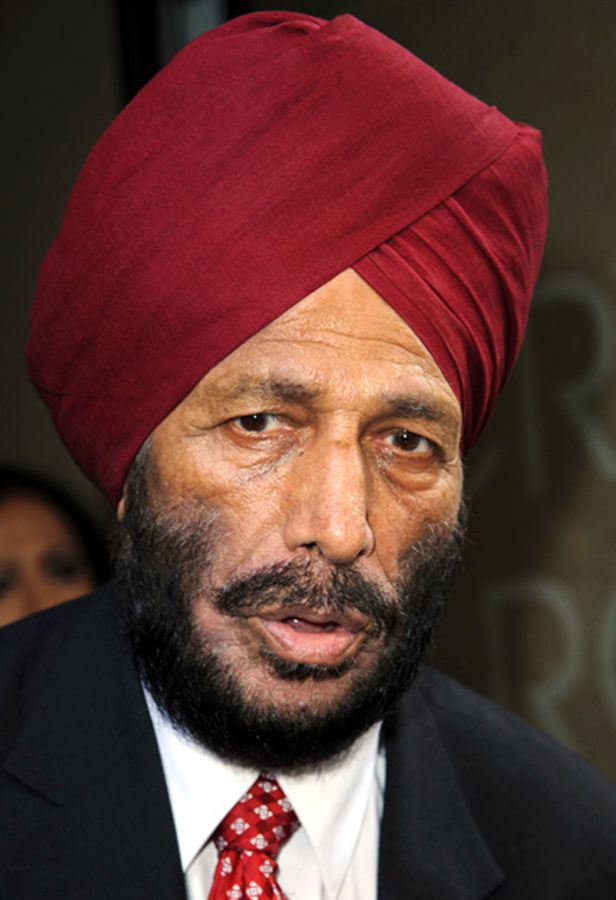 Prime Minister Narendra Modi condoled the demise of sprint legend Milkha Singh on Friday, saying the country has lost a colossal sportsperson who captured the nation's imagination and had a special place in the hearts of countless Indians.

The 91-year-old died at a hospital in Chandigarh after a month-long battle with COVID-19, during which he lost his wife and former national volleyball captain Nirmal Kaur to the same ailment.

In a series of tweets, Modi said, "In the passing away of Shri Milkha Singh Ji, we have lost a colossal sportsperson, who captured the nation's imagination and had a special place in the hearts of countless Indians. His inspiring personality endeared himself to millions. Anguished by his passing away."

"I had spoken to Shri Milkha Singh Ji just a few days ago. Little did I know that it would be our last conversation. Several budding athletes will derive strength from his life journey. My condolences to his family and many admirers all over the world," he added.

Home Minster Amit Shah said the country lost one of the brightest stars of Indian sports.

"India mourns the sad demise of legendary sprinter Shri Milkha Singh Ji, The Flying Sikh. He has left an indelible mark on world athletics. Nation will always remember him as one of the brightest stars of Indian sports. My deepest condolences to his family and countless followers."

Assam Chief Minsiter Himanata Biswa Sarma said: "Saddened at the demise of ‘Flying Sikh' Captain Milkha Singh. His laurels had not only made India swell with pride but also inspired generations of sports enthusiasts. My condolences to his family. Om Shanti!" 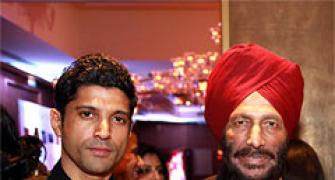 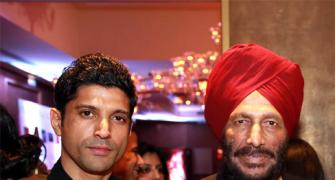 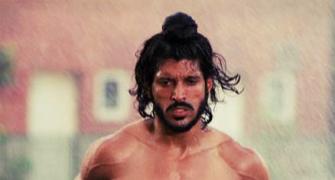 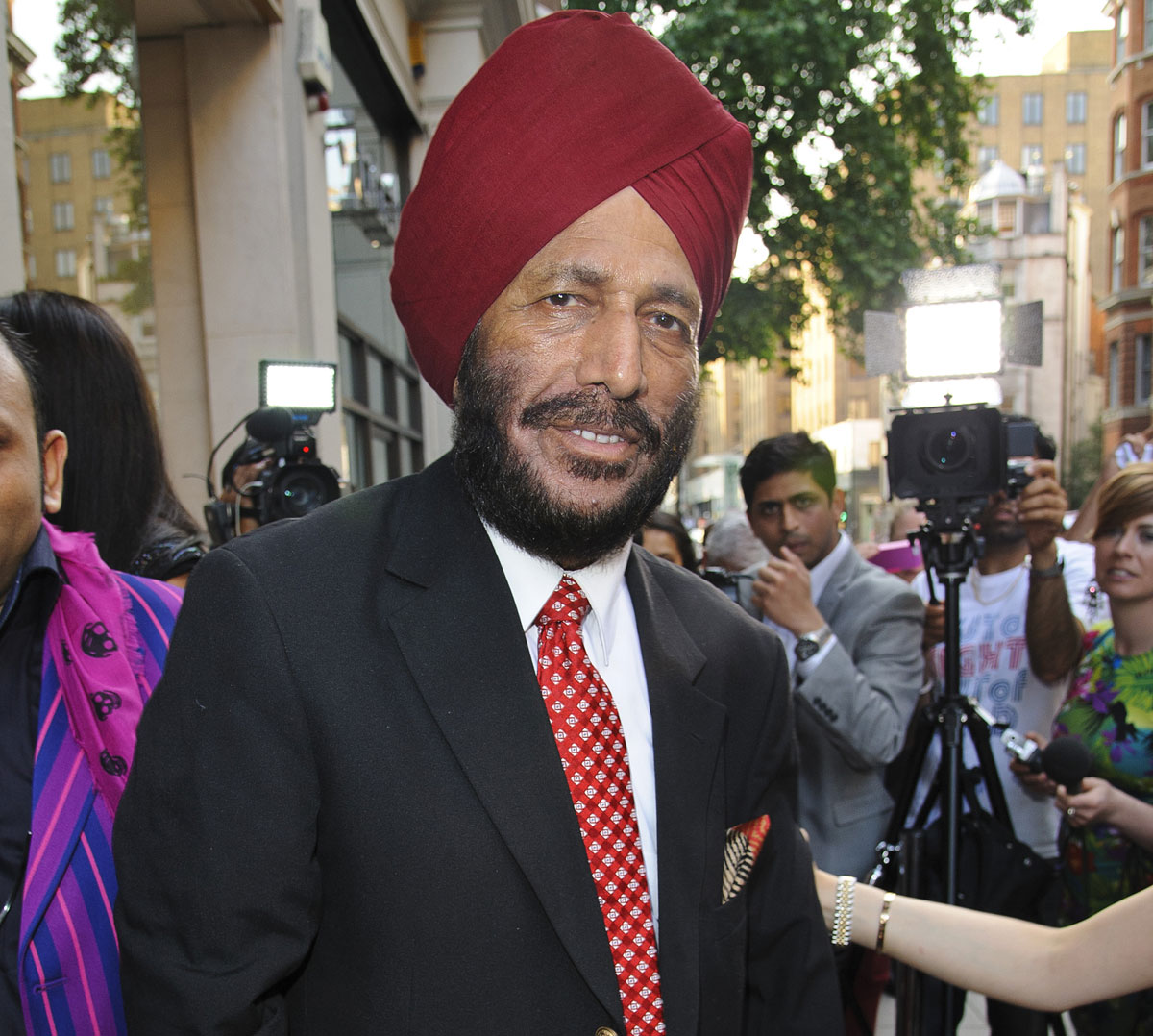 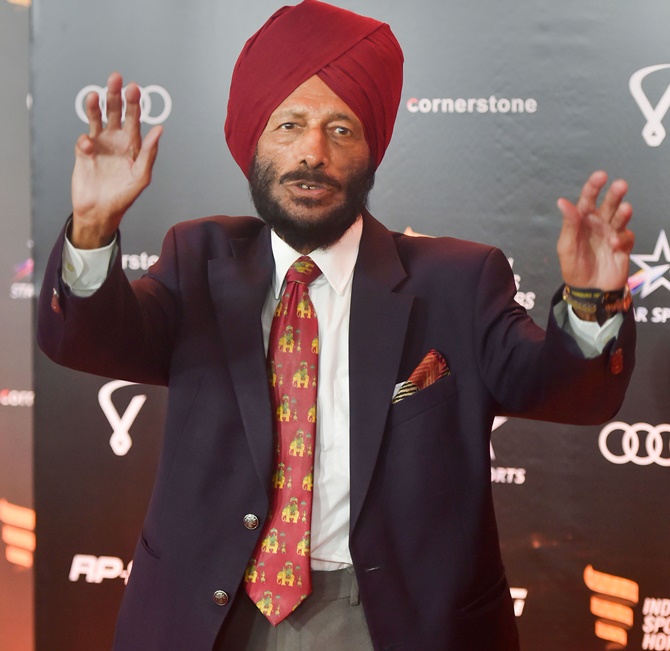