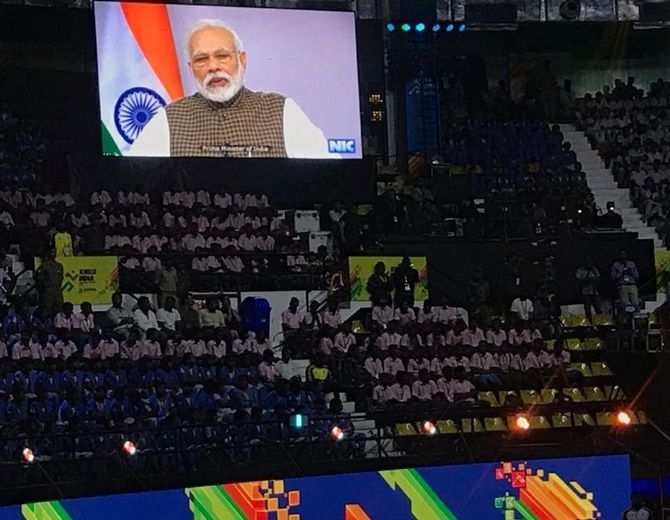 As many as 3400 athletes from 159 universities across the country will vie for top honours across 17 disciplines, including rugby which is among the six team events.

The PM launched the multi-disciplinary sporting event through a video conference facility.

He called it a historic moment for Indian sports. 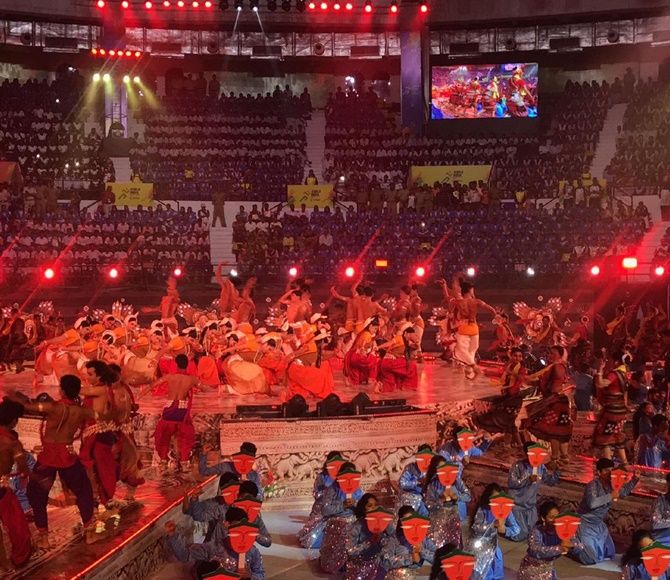 "It marks the next step in the country's sporting revolution," PM Modi said in his address.

"A new history has been made in Odisha today. This is not only a historic moment in Indian sports but also a big step for the future of Indian sports," he added.

Present on the occasion, among others, were Odisha Chief Minister Naveen Patnaik, Union Sports Minister Kiren Rijiju and Dharmendra Pradhan, who holds the petroleum and natural gas portfolio in the union cabinet among others. 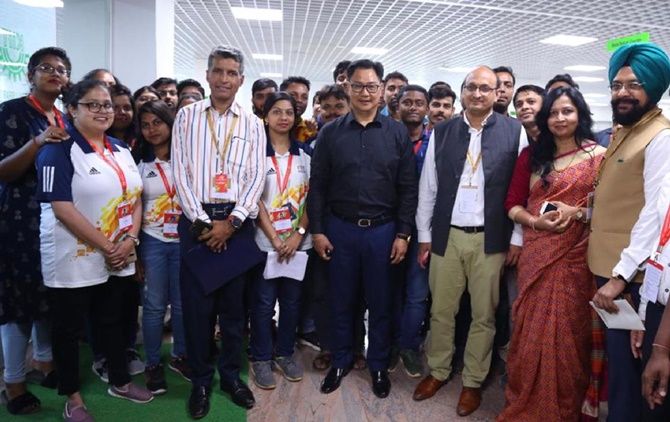 Ace sprinter Dutee Chand, who is a student of KIIT, the host university, was also a part of the event.