The Women's World Cup has given us some memorable footballing moments, while Sri Lanka took advantage of a Pakistan's poor batting display for a series-levelling seven-wicket victory in the second Test in Colombo.

Take a look at these and images from other events that caught our attention in the week gone by. 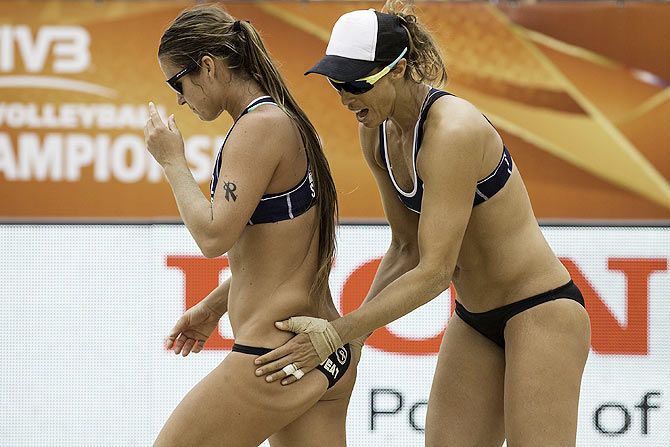 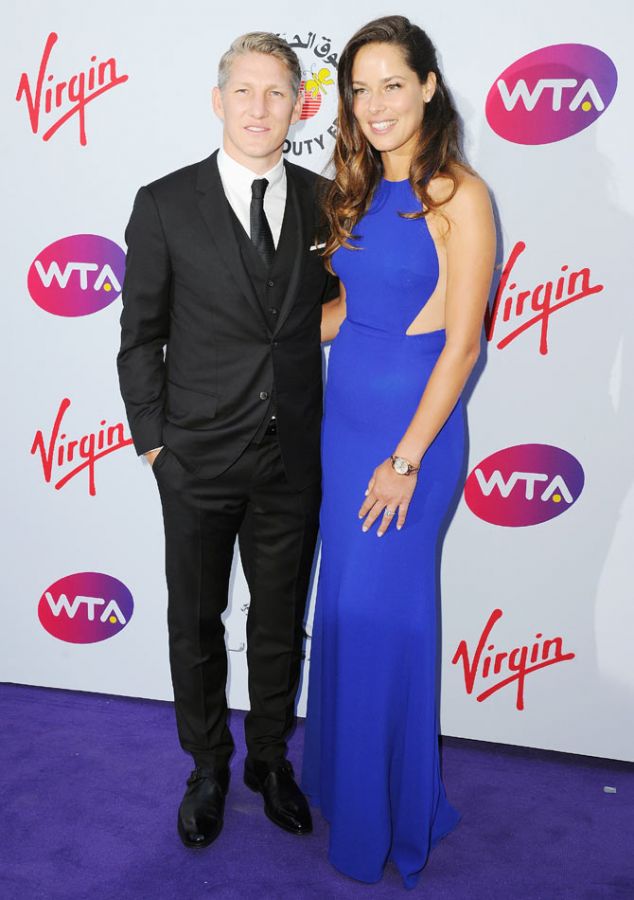 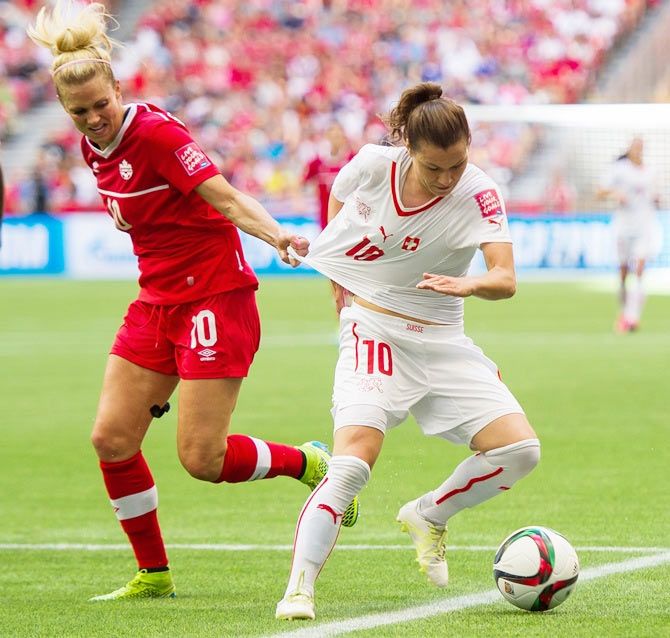 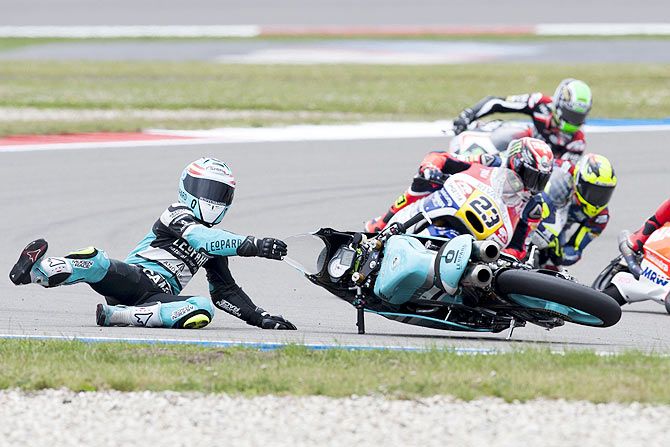 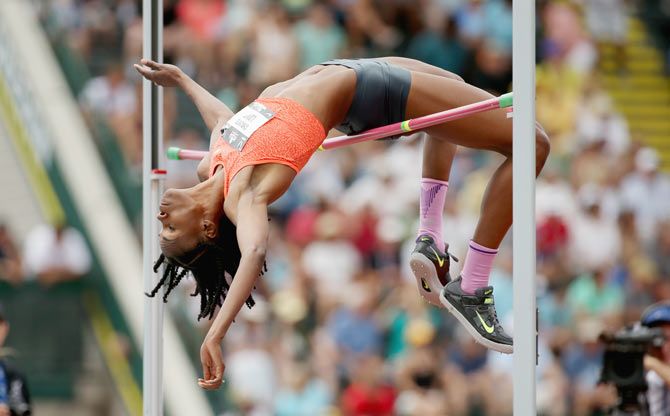 Chaunte Lowe clears the bar during her victory in the Womens High Jump on Day 4 of the 2015 USA Outdoor Track & Field Championships at Hayward Field in Eugene, Oregon on June 28. Photograph: Andy Lyons/Getty Images 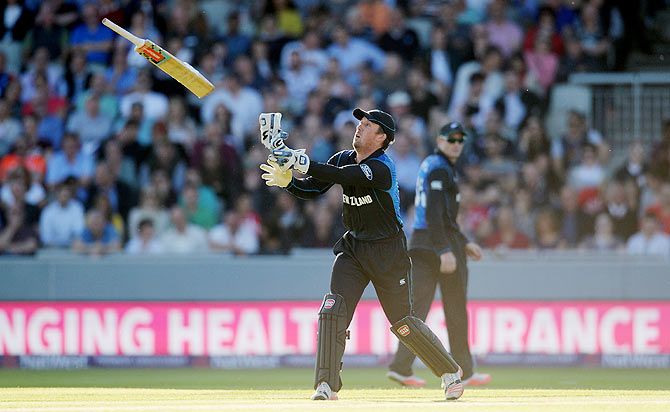 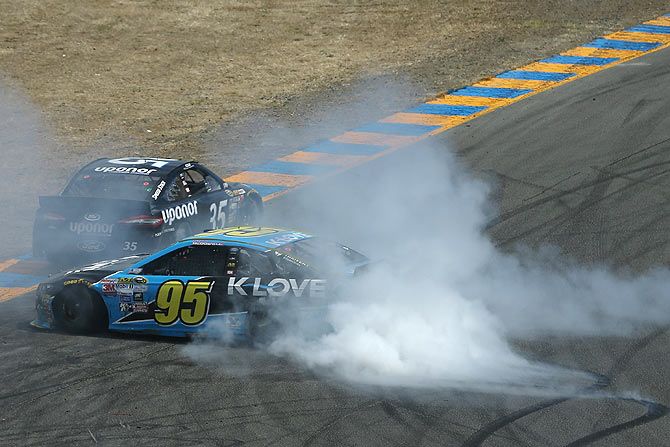 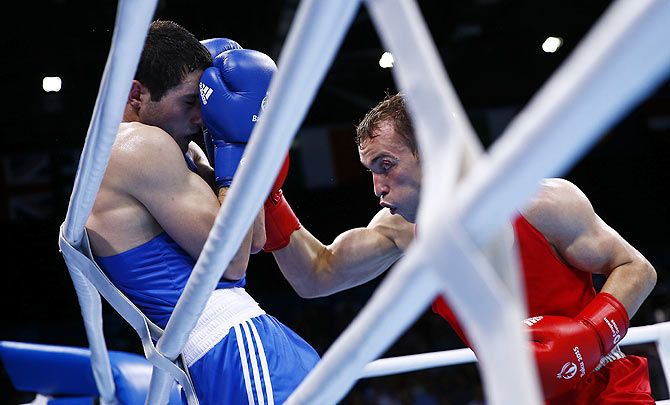 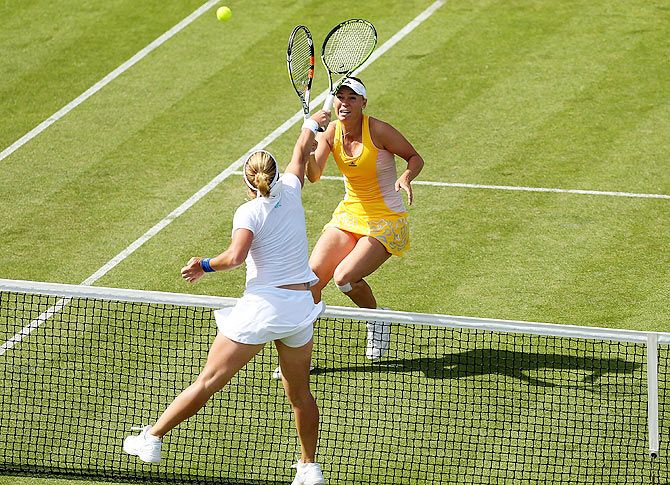 Denmark's Caroline Wozniacki lobs the ball over Russia's Svetlana Kuznetsova during their third round match of the Aegon International at Devonshire Park in Eastbourne, England, on June 24. Photograph: Ben Hoskins/Getty Images for LTA 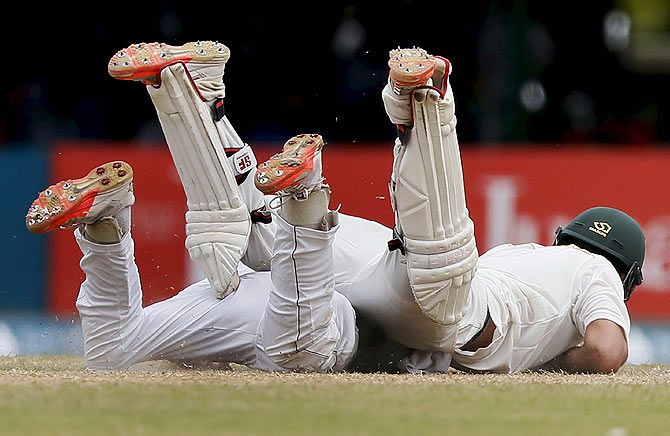 Pakistan's Ahmed Shehzad (top) collides with Sri Lanka's Kaushal Silva as he tries to make his ground on the third day of their second Test in Colombo on June 27. Photograph: Dinuka Liyanawatte/Reuters
Rediff Sports Desk
SHARE THIS STORYCOMMENT
Print this article