The 66-year-old helped his side to an emphatic 14-7 win in the Night Hockey League. 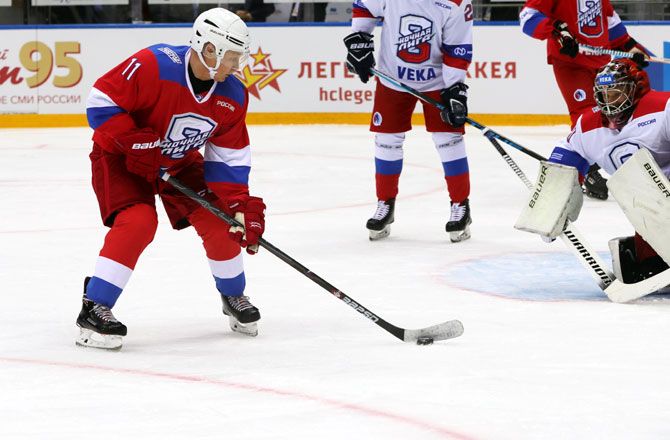 Russian President Vladimir Putin hit the ice on Friday in a hockey game in which he showed off his puck-handling skills and scored eight goals -- a display that reinforced his image as a man of action.

A judo blackbelt, Putin has long been keen to show off his athletic prowess, including by working out with Prime Minister Dmitry Medvedev, hitting the ski slopes in Sochi or diving to the bottom of the Black Sea. 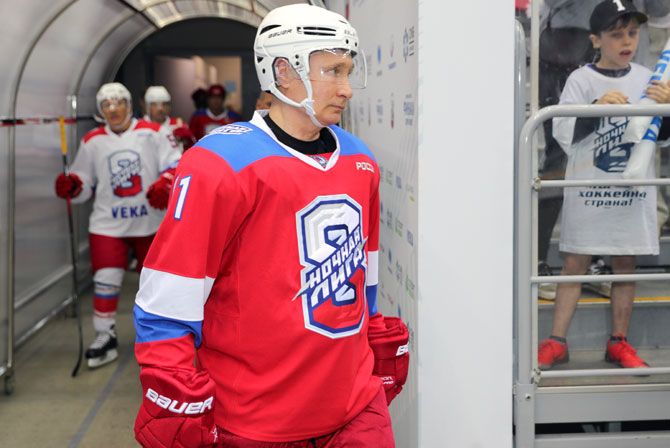 Skating alongside Defence Minister Sergei Shoigu and Russian hockey greats such as Pavel Bure and Igor Larionov, Putin helped his side to an emphatic 14-7 win in the Night Hockey League.

Playing centre forward, Putin was provided with plenty of scoring opportunities by his linemates and was met with little resistance by the opposing team's defence. 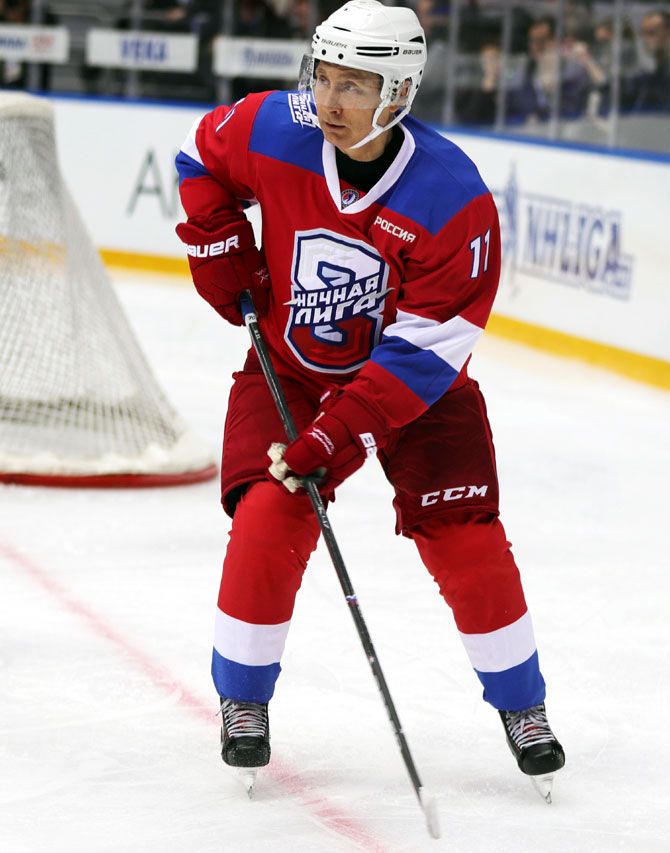 After opening the scoring unassisted by beating the goaltender 2 minutes into the game, the 66-year-old added seven more goals, making him the top scorer.

© Copyright 2021 Reuters Limited. All rights reserved. Republication or redistribution of Reuters content, including by framing or similar means, is expressly prohibited without the prior written consent of Reuters. Reuters shall not be liable for any errors or delays in the content, or for any actions taken in reliance thereon.
Related News: Vladimir Putin, National Hockey League, Sergei Shoigu, Dmitry Medvedev, Igor Larionov
COMMENT
Print this article 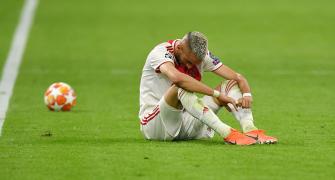 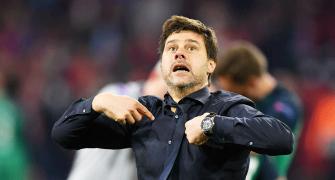 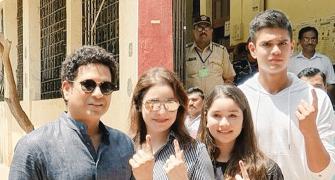 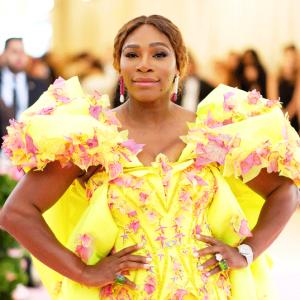 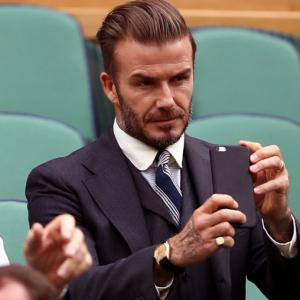